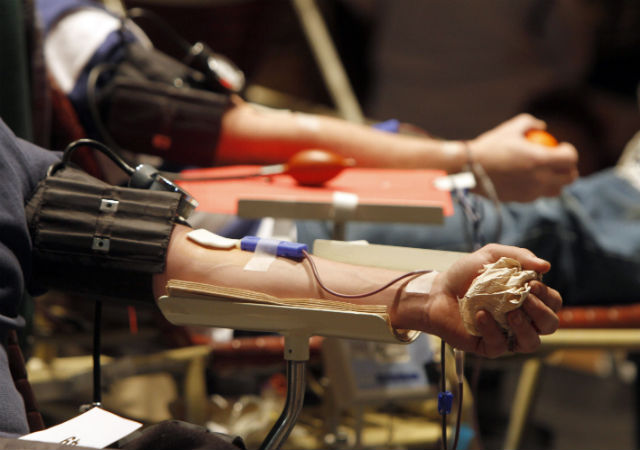 The American Red Cross has announced it plans to stop collecting blood in Puerto Rico, beginning in October, as Rocío Gonzalez reports in this article for voxxi.com.

The organization said the decision came solely due to economic difficulties it is facing. Currently, blood collected in Puerto Rico by the Red Cross is sent to a processing center in Philadelphia, after their processing center in the island was shut down several years ago.

About 200 employees will find themselves without jobs after the closures. According to the Associated Press, the local executive director of blood services for the Red Cross, Antonio de Vera, said he was surprised by the announcement, since they just had their best year — a record 80,000 pints were collected last year.

The governor of Puerto Rico, Alejandro Garcia Padilla, wrote to the president and CEO of the organization to see how the stop to blood collecting operations can be prevented.

“There is no other non-profit organization in Puerto Rico with the experience and organizational capability to serve a population of almost 4 million,” the governor said in his letter. He added that he was confident that the government and the organization could work together to preserve all operations.

Although collections will stop, the Red Cross will continue to supply blood to the island.

“The Red Cross provides approximately 62,000 units of blood each year to 52 hospitals throughout Puerto Rico and we will continue to meet these needs through our national inventory,” said Stephanie Millian, spokesperson for the Red Cross, in a statement. They will continue to collect platelet donations.

Annual blood collections are down from 6.5 million to 5.5 million, so the organization said that “a corresponding reduction of staff has occurred nationwide to align appropriate resources to blood collection needs.”

For the original report go to http://www.voxxi.com/red-cross-blood-collection-puerto-rico/#ixzz2XF5LDxIF