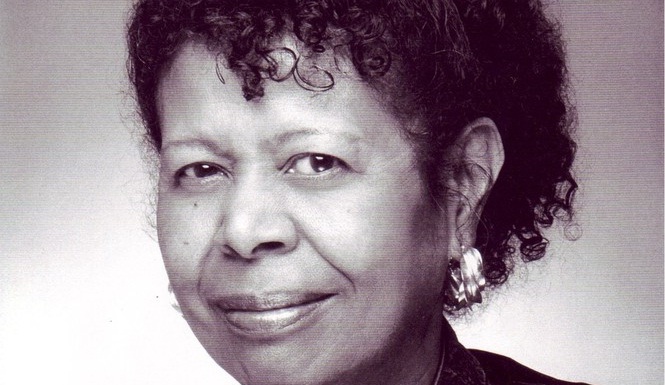 The Organization of Women Writers of Africa (OWWA) and New York University (NYU), in collaboration with the Mbaasem Foundation, will present Yari Yari Ntoaso: Continuing the Dialogue – An International Conference on Literature by Women of African Ancestry. This major conference will put writers, critics, and readers from across Africa, the USA, Europe, and the Caribbean in dialogue with each other in Accra, Ghana, May 16-19, 2013.

Jayne Cortez was the driving force behind the first two Yari Yari conferences. Yari Yari: Black Women Writers and the Future (1997) and Yari Yari Pamberi: Black Women Writers & Globalization (2004) were the largest events of their kind, putting hundreds of women writers and scholars of African descent in dialogue with thousands of people. These conferences were filmed; the results of which are two award-winning documentaries.

In late December 2012, amidst organizing this third conference, Cortez passed. OWWA and NYU’s Institute of African-American Affairs are committed to presenting Yari Yari Ntoaso, as scheduled, in honor of Cortez. Described by The New York Times as “one of the central figures of the Black Arts Movement, Cortez often performed with her band “The Firespitters,” was identified as a jazz poet, and was honored with the American Book Award and many other accolades. A public memorial service will be held for Jayne Cortez on Wednesday, February 6, 2013, 2pm, at Cooper Union’s Great Hall – 7 East 7th Street, between Third and Fourth Avenues, in New York City.

OWWA, founded in 1991 by Jayne Cortez and Ama Ata Aidoo, is a nonprofit literary organization concerned with the development and advancement of the literature of women writers from Africa and its Diaspora. Its Advisory Board consists of Maya Angelou, Sapphire, Maryse Condé, and Nancy Morejón. Board members include Louise Meriwether, J.e. Franklin, Ama Ata Aidoo, Rashidah Ismaili, Paula Giddings, and Margaret Busby. OWWA’s archives are held at the Schomburg Center for Research in Black Culture in New York City.

Yari Yari Ntoaso will consist of panels, readings, performances, and workshops, and will be devoted to the study, evaluation, and celebration of the creativity and diversity of women writers of African descent. Yari means the future in the Kuranko language of Sierra Leone; Ntoaso means understanding and agreement in the Akan language of Ghana. Fifteen years after OWWA’s first major conference, Yari Yari Ntoaso continues the dialogue of previous Yari Yari gatherings, connecting writers, scholars, and readers.

Yari Yari Ntoaso is free and open to the public; attendees should register online at www.owwainc.org where information about travel discounts and logistics are also available.

For more information on Yari Yari Ntoaso or to interview conference participants, please contact Rosamond King by phone at (718) 219-3473 or by email at OWWAYariYari@gmail.com