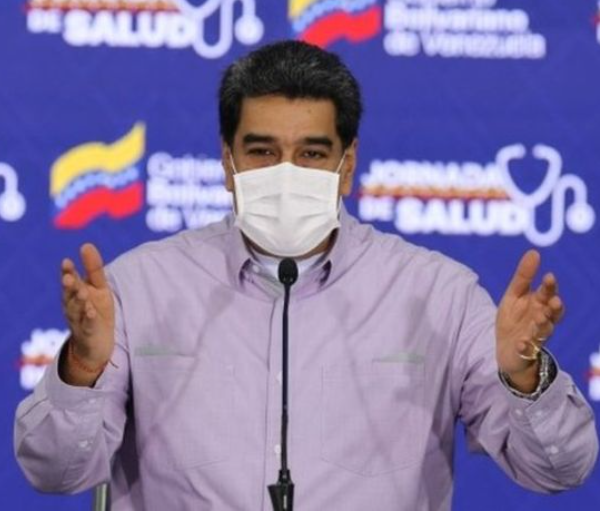 BBC reports that Venezuela’s Supreme Court has ousted the leaders of two key opposition parties, ahead of parliamentary elections expected this year.

The ruling put the parties in the hands of politicians accused of being shadow allies of Mr Maduro’s Socialist Party. The move is likely to fuel fears that the president is tampering with the vote, which has not yet been formally scheduled, in the crisis-hit country. The government has not commented.

The upcoming vote will elect a new National Assembly, the only institution controlled by the opposition. Its Speaker, Juan Guaidó, declared himself interim president last year, arguing that Mr Maduro’s 2018 re-election was illegitimate.

The Supreme Court suspended and replaced the board of directors for the Justice First party, and said it would be run by José Brito, who had been expelled from the party last year amid allegations of corruption, which he denied.

The same decision was taken against the Democratic Action, one of Venezuela’s oldest parties. It will be led by Bernabé Gutiérrez, who has been expelled for “conspiring with the regime of Nicolás Maduro,” the party said in a statement quoted by Reuters news agency.

In rulings posted on Facebook, the court said the changes were part of a “necessary restructuring process.” The new leaders have not reacted, and the decisions did not impact Mr Guaidó’s party.

The moves follow last week’s unilateral restructuring of the country’s electoral commission by the Supreme Court. Observers say the five new members – who include Mr Gutiérrez’s brother – are close to the Maduro government.

The constitution gives the National Assembly the power to appoint members of the body, which will supervise the election, but the court ruled the legislature had failed to do so.

Mr Guaidó – who has been recognised as legitimate leader by more than 50 countries, including the US, the UK and most in Latin America and the EU – called the new commission “false” and said the opposition would not recognise it.

The EU said the recent decisions “reduce the democratic space in the country” while US Secretary of State Mike Pompeo had said the appointment of a new commission showed that Mr Maduro was manipulating the constitution.

Speaking on state TV on Tuesday, President Maduro said: “We have a golden opportunity to change the National Assembly. [The opposition] used it to call for a military invasion and steal our assets abroad.”

Some four million people have fled Venezuela since 2015, according to the United Nations, amid a severe years-long political and economic crisis. The oil-rich country suffers from high unemployment and shortages of food and medicine, and hundreds of thousands of people are said to be in need of humanitarian aid.

There are also concerns about the impact of the coronavirus pandemic. The government has confirmed over 3,000 cases and around 30 deaths but human rights groups say the true figures are much higher.