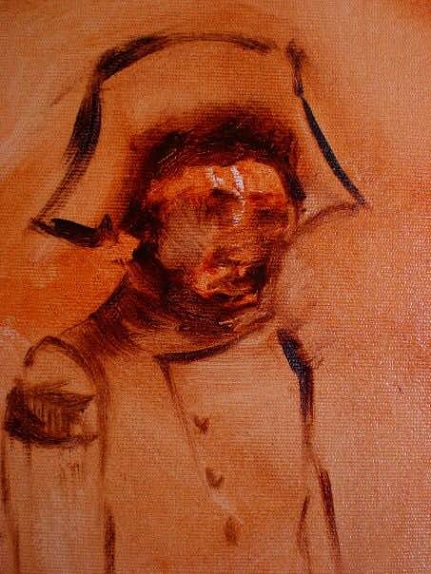 Edited by Charles Forsdick and Christian Høgsbjerg, The Black Jacobins Reader is forthcoming in 2017 as part of the The C. L. R. James Archives series at Duke University Press.

Description: Containing a wealth of new scholarship and rare primary documents, The Black Jacobins Reader provides a comprehensive analysis of C. L. R. James’s classic history of the Haitian Revolution. In addition to considering the book’s literary qualities and its role in James’s emergence as a writer and thinker, the contributors discuss its production, context, and its enduring importance in relation to debates about decolonization, globalization, postcolonialism, and the emergence of neocolonial modernity. The Reader also includes the reflections of activists and novelists on the book’s influence and a transcription of James’s 1970 interview with Studs Terkel.