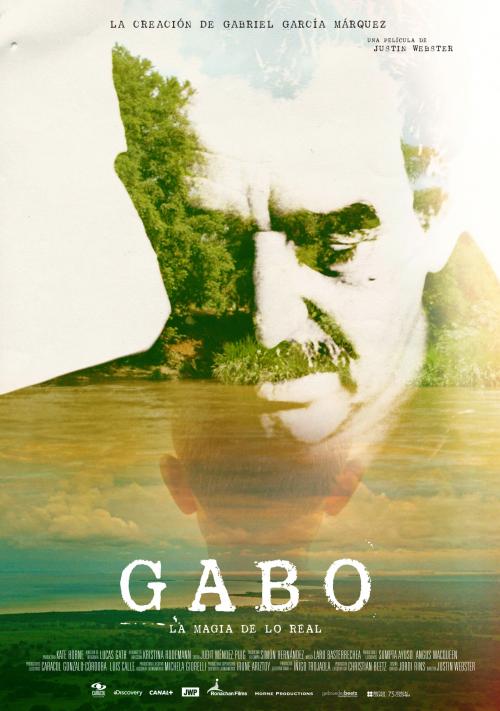 The documentary ‘Gabo, la magia de lo real’ [Gabo: The Magic of Reality] is being screened worldwide, sponsored by Colombian embassies, as the literary world commemorates the first anniversary of the death of Gabriel García Márquez (1927-2014), winner of the Nobel Prize for Literature in 1982.

Countries where the documentary has premiered include Britain, the United States, Spain, Mexico, France, Chile, the Dominican Republic, the United Arab Emirates and Australia. The film has received awards at the recent International Film Festival of Cartagena de Indias and at the Latin American Film Festival of New York.

The documentary, directed by Justin Webster, is a coproduction of Colombia, the USA and Spain. It investigates the circumstances that made it possible for a young man from a village on the Caribbean coast of Colombia to become a writer who won the hearts of millions of people around the world. The film also explores the significance of his journalistic writings, his personality, and his perception of reality. It reconstructs the legacy of the author of One Hundred Years of Solitude from testimonies by family members, friends, co-workers, other writers, journalists and politicians. […] Of course the production includes footage of the Nobel laureate himself, collected from various archives, to illustrate and authenticate the humor, passion and wit that so typified Garcia Marquez — the master of magic realism.

For the full, original article go to http://www.prensa-latina.cu/index.php?option=com_content&task=view&idioma=1&id=3758681&Itemid=1.

The documentary’s 4-minute trailer can be viewed at https://www.youtube.com/watch?v=c-es9N25V6o.

One thought on “Documentary ‘Gabo: The Magic of Reality’ travels the world”