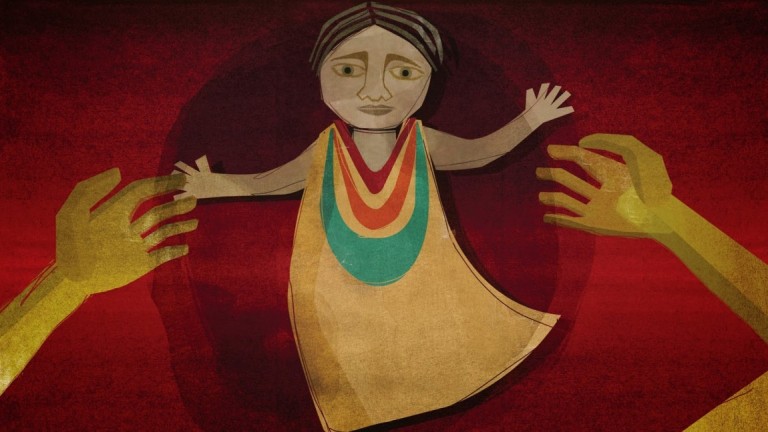 A report by Kristen Lopez for Remezcla.

The culture and history associated with indigenous language speakers is vast, and yet when an indigenous speaker enters popular culture it reminds us how little we know about them. Last year, Roma star Yalitza Aparicio broke barriers for indigenous women and the Guatemalan drama José looked at the world of indigenous men in the LGBTQ community.

With Latin American and the Caribbean Week happening June 3 – 7 at the UNESCO headquarters in Paris, the international organization is working with several Latin American and Caribbean countries to put on an Online Indigenous Film Festival in collaboration with the International Year of Indigenous Languages 2019. From June 3 through 14, more than 80 films produced from filmmakers throughout Latin America and the Caribbean will be put out on the International Year of Indigenous Languages website, social media channels, and UNESCO’s YouTube channel, both in Spanish and the film’s original indigenous languages with subtitles in both English and Spanish.

Ten to fifteen films a day will be released, from shorts to features, around a specific theme such as education, cultural heritage, and women. UNESCO hopes the online film festival will allow for a greater understanding of indigenous languages “and their associated thought systems” and how valuable a source of information they are.

Festivals like this do a great job toward helping audiences consume films they wouldn’t ordinarily. Unlike a physical film fest, online events can let people more readily access films from the comfort of their homes. As the event website lays out, there are such a range of indigenous languages that people aren’t even aware of. It’ll be wonderful to have a steady stream of these films available to help educate us all.

Find out more about Online Indigenous Film Festival at the event website.