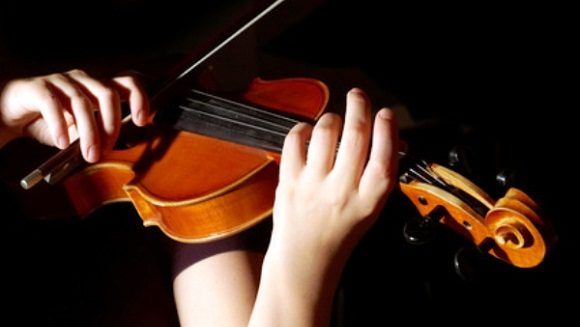 The 30th Contemporary Music Festival began in Havana on November 11 and continues until November 19, with world melodies of the last few decades and several musical premieres. The festival features programs dedicated to Cuban and foreign symphonic, chamber, choral, vocal and electro-acoustic music.

The event, chaired by the Cuban maestro and composer Guido López Gavilán, includes the participation of artists from Spain, Italy, the United States, Bolivia, Germany, Austria, Mexico, the Netherlands and Cuba. According to Gavilán, foreign guests will give lectures, auditions, keynote speeches, and discussions about the creation of today’s music in their countries.

The National Band of Concerts of Cuba was the protagonist of the opening concert this past Saturday, in the Palacio de los Capitanes Generales, located in the oldest part of Havana.

Other stages for the festival will be the San Felipe Neri Oratory, the Rubén Martínez Villena Room at the Cuban Union of Writers and Artists (UNEAC), the Minor Basilica of San Francisco de Asís, the National Theater, Casa del ALBA Cultural, and the National Museum of Fine Arts, among others.

Gavilán highlighted the number of works that have been heard for the first time in Cuba and in the world in this event, and announced his own premieres as well as those by his compatriots Roberto Varela, Jorge García Porrúa, and Alfredo Diez Nieto, who composed a sonata for flute.

The eminent Cuban flautist Niurka González will premiere that piece on November 15 in a concert at Casa de las Américas, where Italian guitarist Sorrentino and the Eternal Music Chamber Orchestra will also appear on stage, among other artists.

For the original article (in Spanish), see http://www.cubadebate.cu/noticias/2017/11/11/comienza-en-cuba-xxx-festival-de-musica-contemporanea/#.Wgjg962ZMyk

One thought on “30th Festival of Contemporary Music in Havana”