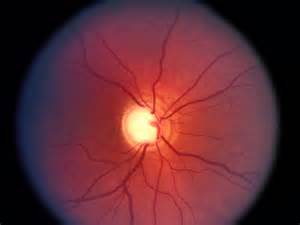 The Guardian reports on the Eye Matter campaign in Croydon, where members of the African and Caribbean community are being urged to check their eyes as part of a new glaucoma-awareness project.

The Eye Matter campaign was launched by the College of Optometrists after research revealed a lack of awareness of the eye condition, which can cause complete sight loss if undetected. The condition can develop in people of any ethnic origin, but people of African and Caribbean origin are up to six times more likely to develop the condition and it can develop about ten years earlier than in other ethnic groups.

Over a third people of African and Caribbean descent in the UK are unaware they are at risk of developing glaucoma. As part of the campaign, Dr Susan, clinical advisor to the College of Optometrists visited the Croydon African Caribbean Family Organisation (CACFO), where she gave information and held a Q&A session.

To find out more visit lookafteryoureyes.org