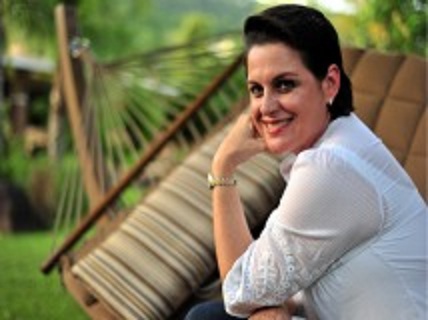 Renowned Puerto Rican dancer and choreographer María Julia Landa died yesterday, after a nearly two-year battle with cáncer.  The former prima ballerina of Ballet Concierto had been fighting the disease since 2009, when she was diagnosed with breast cancer. María Julia Landa is survived by three children: José Antonio, Jorge Luis and Maria Paulina.

Hailed by New York critics as a world class dancer, Landa garnered acclaim on national and international stages. She was an exquisite performer, who was forced to stop dancing due to a serious back injury. She worked as a ballet teacher and distinguished choreographer.