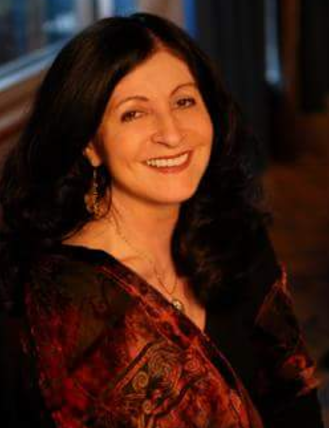 Our thanks to Loretta Collins Klobah for bringing the sad news to our attention.

An announcement from the Taylor Funeral Home in Louisville, Georgia:

A native of Hormiguerros, Puerto Rico, Judith was a daughter of the late J. M. Ortiz Lugo and Fanny Morot Ortiz. She was a retired Professor of English and creative writing with the University of Georgia. Judith was a prolific literary writer in multiple genres, and received many awards for her writing and teaching. She was a loving wife, mother and grandmother.

The Cofer family will receive friends 3:00 to 5:00 PM Saturday, December 31, 2016 at the funeral home. Burial will be in the Louisville City Cemetery.

In lieu of flowers, the family request memorials be made to the American Cancer Society.