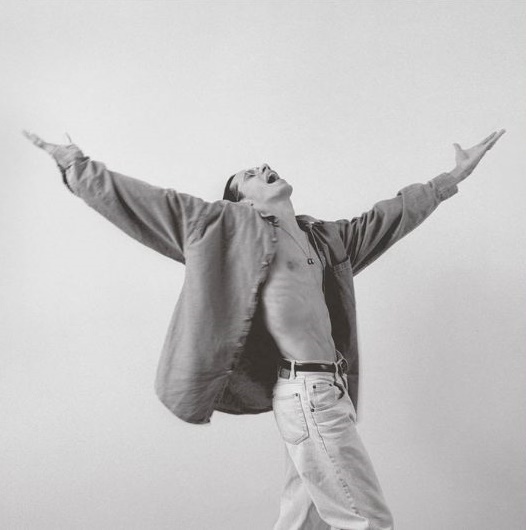 Lauren Monsen writes about the National Portrait Gallery (Smithsonian Institution) in Washington, DC, which has newly unveiled more portraits of Latinos—twice as many than just three years ago—in their collection, thanks to Taína Caragol, the museum’s first curator of Latino art and history, who joined the museum in 2013. One of the photos in the collection, a portrait of Marc Anthony (see above) is by the Puerto Rican photographer commonly known as Adál. Monsen reports:

[. . .] The museum, part of the Smithsonian Institution, aims to better represent the contributions of Latinos to American history and culture, says Caragol, who was born in Puerto Rico. Since her arrival, the gallery has acquired more than 100 portraits of Latinos, most of them by Latino artists. Caragol said she hopes visitors will get a sense of how deeply Latino culture is woven into the fabric of U.S. society — and how much Latino Americans’ talents are helping to shape their country’s future.

Caragol admits she has a few current favorites among the museum’s growing collection of Latino portraiture. One is a portrait of labor leader Dolores Huerta, by Barbara Carrasco, and another is a portrait of salsa singer Celia Cruz, by Alexis Rodríguez-Duarte and Tico Torres. [. . .]

Beyond portraiture, Caragol is interested in murals made during the Chicano and Nuyorican movements of the 1960s and 1970s, led respectively by Mexican Americans and by Puerto Ricans living in New York. Those artists, she says, “articulated their experience of living between two cultures.”