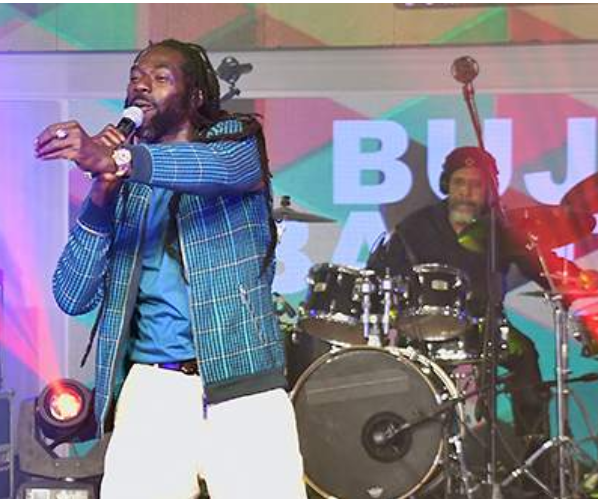 According to Brian Bonitto (Jamaica Observer), tomorrow night (July 26, 2020, at 8:00pm) the winner of the Jamaica Festival Song Competition will be announced after the live performances on TVJ.

Last Sunday, contestants were introduced to the public via a televised live performance show. It was also streamed live via various platforms. “The show was great. I had rave reviews and all the finalists enjoyed themselves. There is a strong spirit of togetherness and patriotism in this competition. In fact, it doesn’t feel like a competition, it’s like a family celebrating Jamaica and taking our music once again to the world. This is historic!” Olivia “Babsy” Grange, minister of gender, entertainment, culture and sports, told the Jamaica Observer.

Started in 1966, Jamaica Festival Song Competition is organised by the Jamaica Cultural Development Commission. Past winners include Desmond Dekker & The Aces, Eric Donaldson, and Tinga Stewart.