A report by Raven Saunt for The Daily Mail.

Usain Bolt has posted pictures of his baby daughter for the first time after revealing her name is Olympia Lightning.

The Olympic gold medallist, 33, took to Twitter on Tuesday to wish his partner Kasi Bennett, now 31, a happy birthday as they begin a new chapter of their lives together.

The pair welcomed their first child on June 14 but this is the first time the couple have revealed her name or shared photos of the new arrival.

Usain uploaded a series of images of Kasi draped in a flowing ballgown as she sat cradling their little girl.

He wrote: ‘I want to wish my gf @kasi__b a happy birthday. I get to spend ur special day with u. I want nothing but happiness for u & will continue to doing my best keeping a smile on ur face.

‘We have started a new chapter together with our daughter Olympia Lightning Bolt [sic].’ 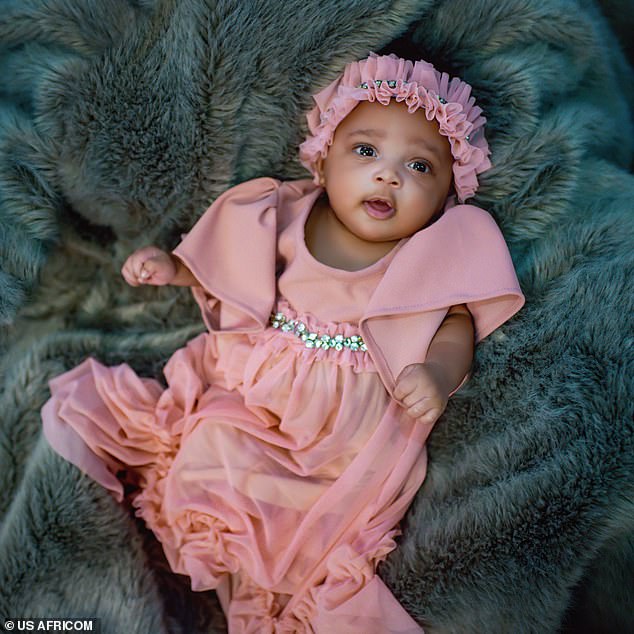 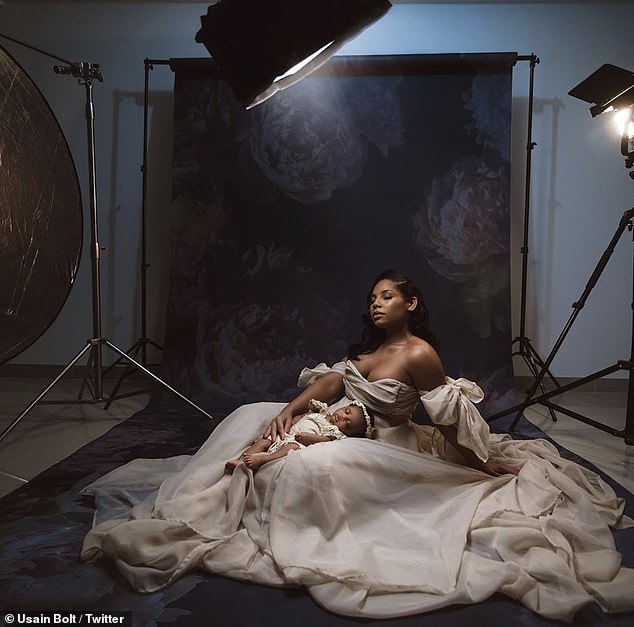 It comes after Kasi herself shared a series of pictures from her personal family photo album last month as she celebrated the sportsman’s first Father’s Day.

Kasi posted pictures from her ultrasound, her labour and from the trip they conceived their baby on, just eight days after giving birth.

Taking to Instagram Stories, Kasi posted a picture of Bolt, her boyfriend of five years, posing up a storm on a boat as she praised him as a father. 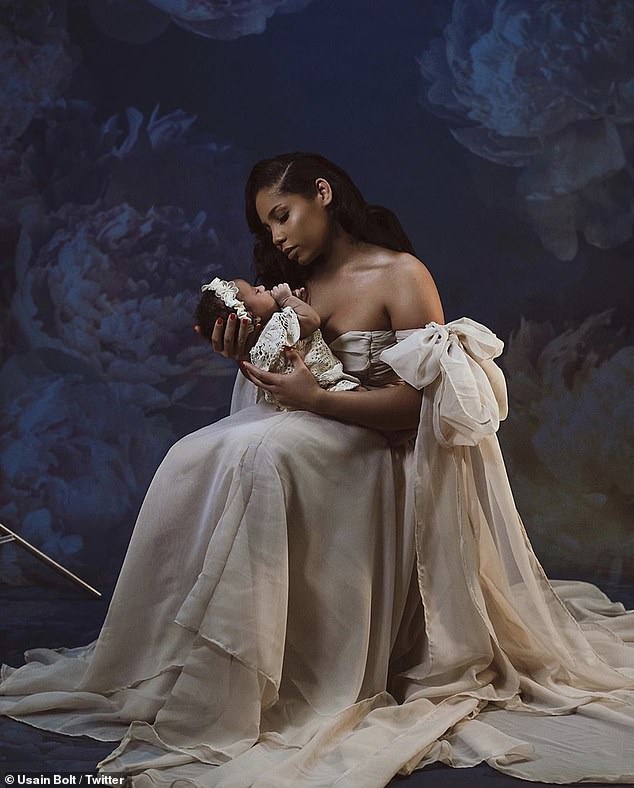 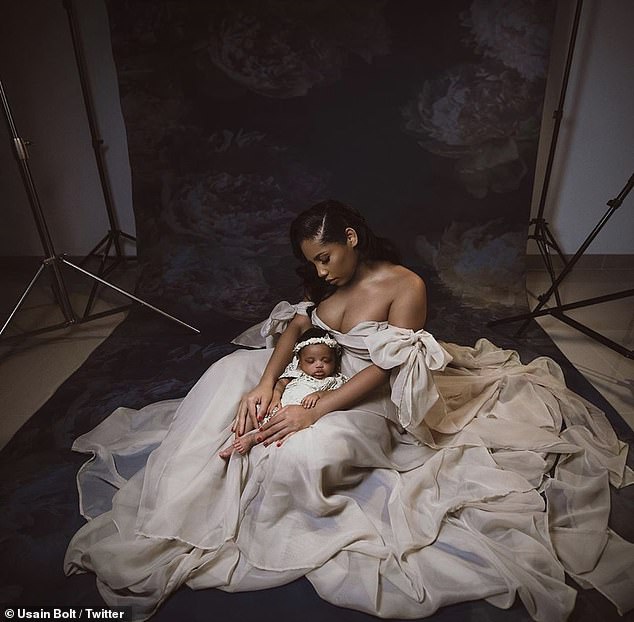 She wrote: ‘Happy Father’s Day to the most amazing man. Our little girl is blessed to call you daddy. We love you more than a single day could convey.’

Alongside a second picture of them on a boat, Kasi revealed that this holiday was when they conceived their child.

She wrote: ‘The trip that gave us our biggest blessing.’