An interview by Helen Gilbert for London’s Times.

The retired West Indies batsman on why he opted for simple comfort in Antigua..

I grew up in Antigua with my parents, Malcolm and Gretel, and my three brothers in a very humble environment. We lived in Jake Street, now called Sir Vivian Richards Street, which was a five-minute walk from the Old Rec [cricket ground]. As a boy I’d spend a lot of time in the neighbourhood with my friends and brothers throwing cricket balls. We’d aim for mangoes in the trees then try and catch them before they hit the ground. In 1974 I moved to Taunton [when he signed for Somerset CCC]. It was home away from home, a small town where everyone knew each other. The town was perfect, but the climate was a rude awakening.

Where do you live now?
In an area called Paradise View on the northern side of Antigua with my partner [Michelle Millington]. I bought the house in my thirties from a businessman on the island. He used to own a place in the city centre [St John’s] called the Nook. I’d go there with friends for ice cream, patties and ham cutters [sandwiches]. 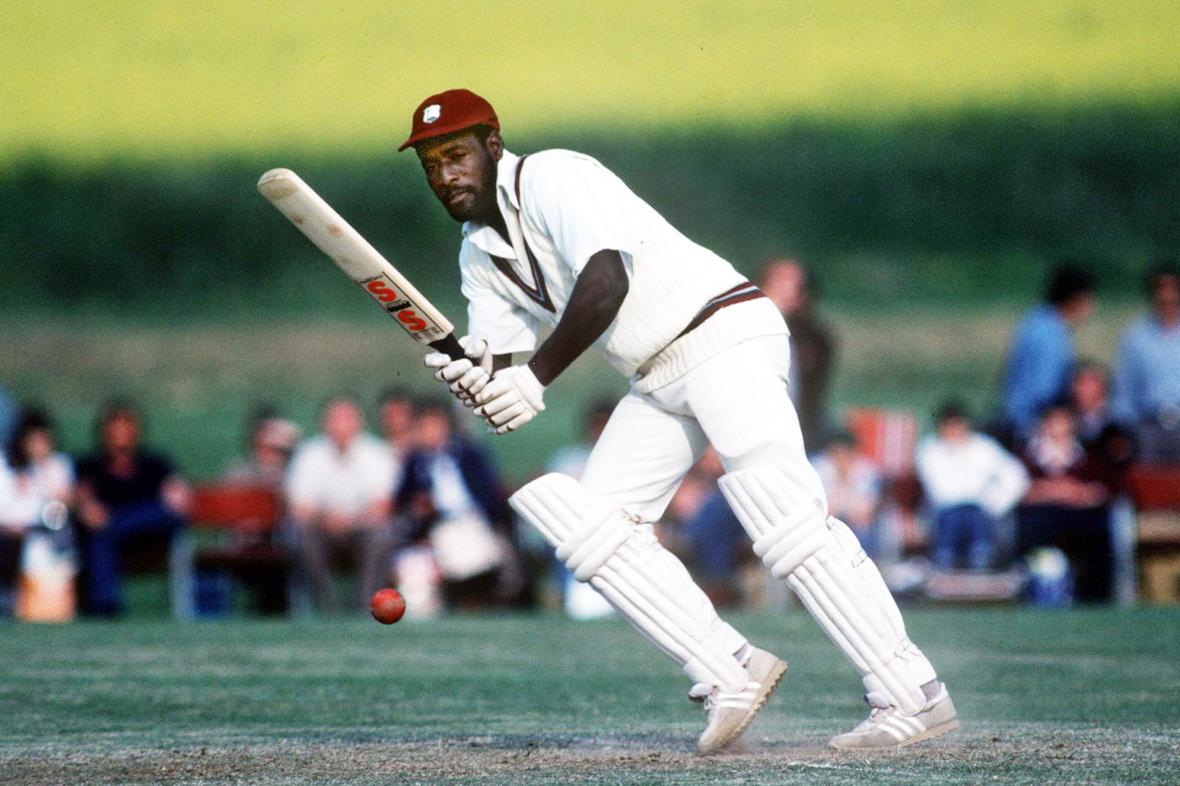 What’s your property like?
Nothing too elaborate. It’s a pretty simple concrete four-bedroom Antiguan home with a veranda, back patio and a garden. I’m not a guy who gets excited about material things or goes overboard. At least this is something that I can manage. I’m hoping to remain here for a long time.

Are you green-fingered?
I keep a little hedge. We also have red bougainvillea, two avocado trees, a little lemon tree and a papaya tree. We have a gardener who comes once a week to mow the lawn. My little rottweiler Tupac [named after Tupac Shakur, the late rapper] lives in a kennel outside. Whenever I come home, he always makes sure he’s at the gate greeting me. I don’t have a swimming pool. When you have 365 beaches, who needs one?

Any favourite features of the house?
The picturesque view of the harbour and hills from the main bedroom and the veranda. If you get up early enough you can catch a glimpse of the tourist ships coming into St John’s.

What’s the first thing you do when you wake up?
Thank the Almighty Father for opening up my eyes. I say: “Thank you, God, for letting me see this morning and, hopefully, you’ll give me the opportunity to see out the day.”

What’s the first thing you do when you get home following time spent overseas?
I gone with [take off] my clothes, get on my bathing trunks and head for the beach. Fort James is the closest to where I live. I dive in, feel the water. It’s amazing how well you sleep after doing that. I just let the salt water soak in and do not shower afterwards. 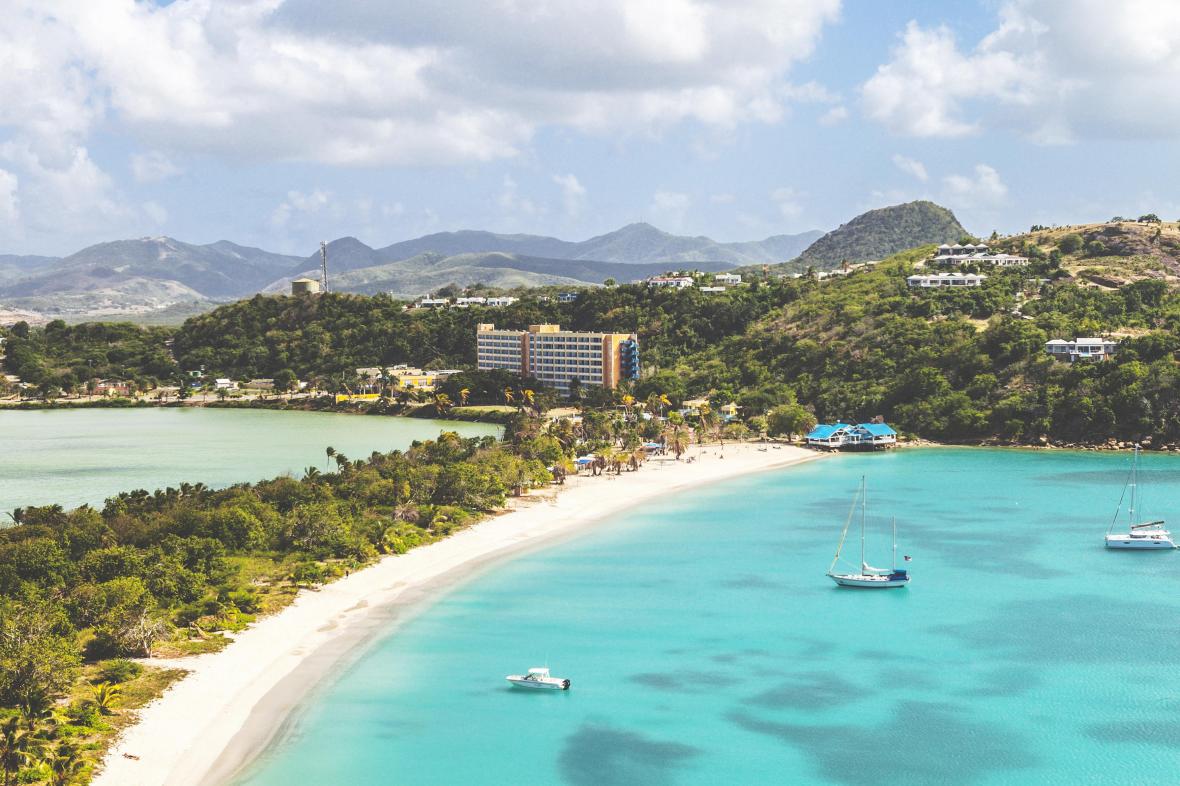 Do you collect anything?
Golf markers and balls for courses I have played on. My best mate, Ian Botham, introduced me to the sport while I was playing for Somerset. I play three to four times a week when I’m home.

What treasured possession has survived every move?
My photos. I have one from 2000 with Nelson Mandela, which was taken when I went to the inaugural Laureus World Sports awards in Paris. He was the guest speaker. Another favourite is one with Ian Botham taken on Fort James beach in the early 1980s. I have photos around the house, but also keep a stack of them as well.

Are you handy with a hammer?
I do my bit — anything that needs to be done that’s not too technical.

What does home mean to you?
When you go around the world, people are not always as kind or as friendly as you sometimes expect them to be. Home is a place you feel comfortable in.