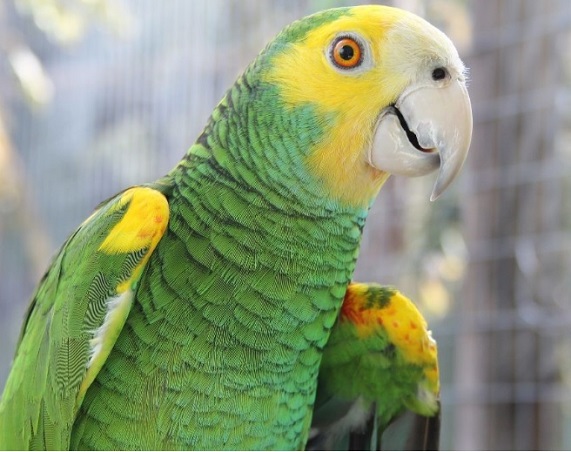 The article states that, before they are released, Echo Bonaire has to ensure that they have the best possible chance of survival. “Introducing enrichment in the form of native fruits and trees not only keeps them mentally and physically stimulated, but it teaches them how to forage by themselves and recognize foods from the wild, a critical skill to have before being released.”