A report by Dillon de Shong for Loop Caribbean.

Volcanoes are the building blocks for many Caribbean islands.

There are 19 active volcanoes in the Caribbean, according to the University of the West Indies (UWI) Seismic Centre.

These towering natural wonders can be found on islands as far north as Hispanola to Grenada in the south.

Here is a list of the most popular volcanoes in the Caribbean: 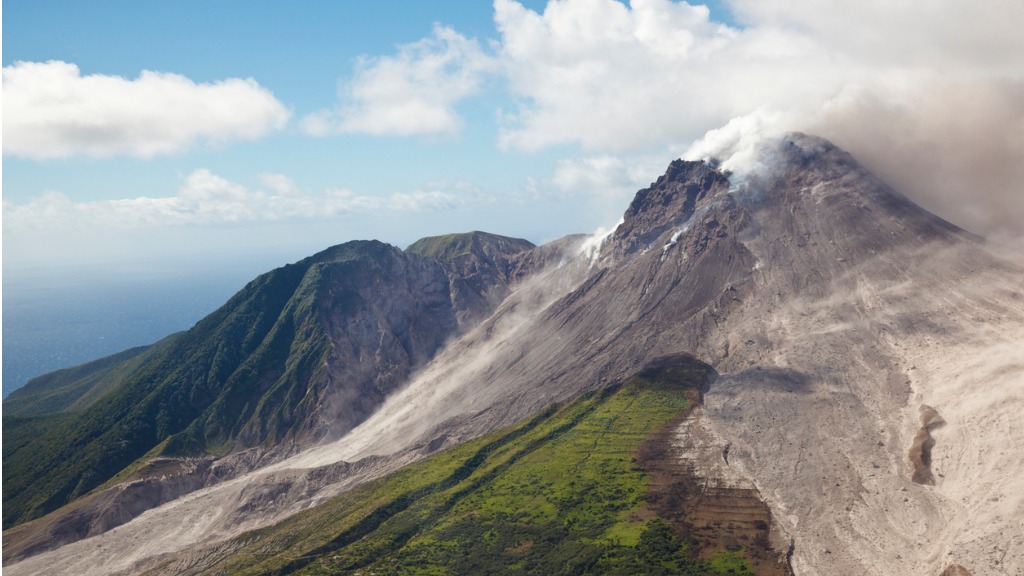 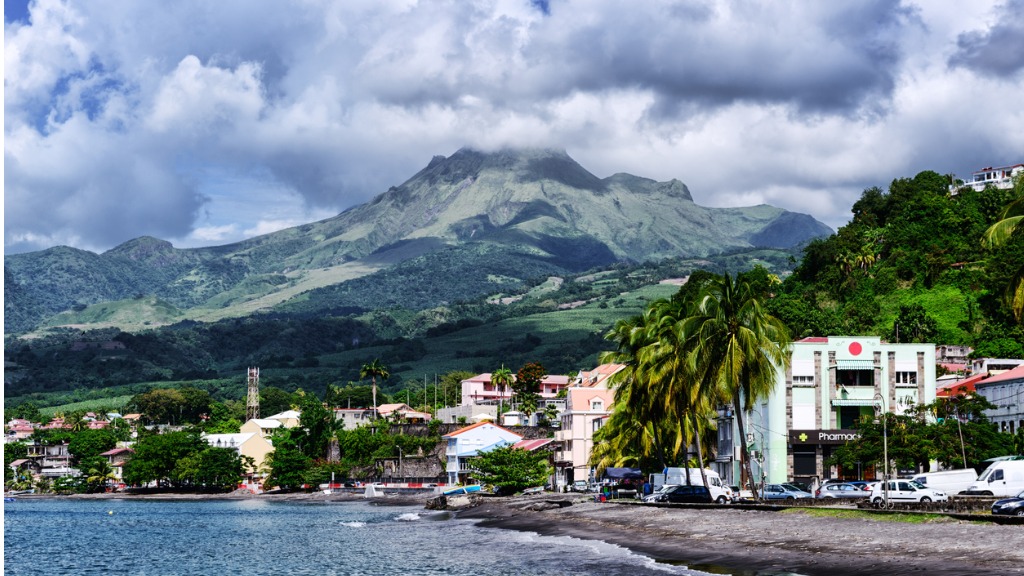 Mount Pelée is 1,397 m tall and is located on the northern tip of Martinique, near the town of Saint-Pierre. It is the tenth tallest mountain peak in the Caribbean. In 1902, a cluster of eruptions claimed more than 28,000 lives.

La Grande Soufrière has been dormant since the 1970s when seismic activity forced authorities to completely evacuate the island. The volcano is 1,467 m tall and can be found on the southern region of Basse-Terre. La Grande Soufrière is the eighth tallest peak in the Caribbean.

La Soufrière is 1,234 m tall and is located on the northern section of the island of St Vincent. The volcano last erupted in April 1979 and no lives were lost during the event. La Soufrière is the 13 tallest peak in the Caribbean. 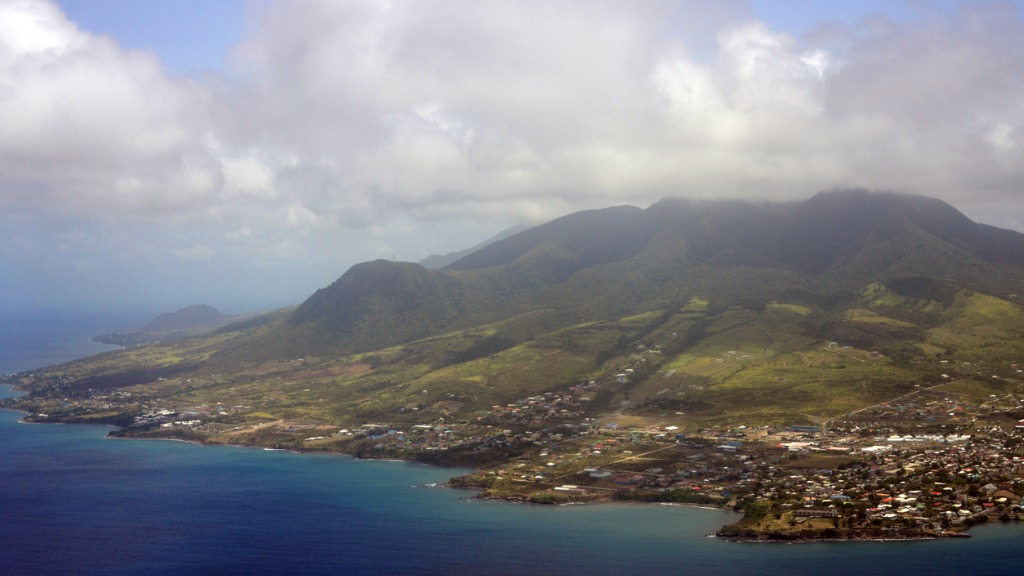 Mount Liamuiga has been dormant for over 1,000 years. The volcano is the 14 tallest mountain in the Caribbean measuring 1,156 m. Mount Liamuiga is a popular tourist site and can be hiked. From atop the volcano, hikers can see the islands of Nevis, Saba, Saint Barthélemy, St Eustatius, St. Martin and Antigua.

This volcano does not have any recorded eruptions but researchers noted that it has the potential to erupt. There are hot springs and fumaroles around the volcano which is 985 m. It’s the 16 tallest mountain in the Caribbean. 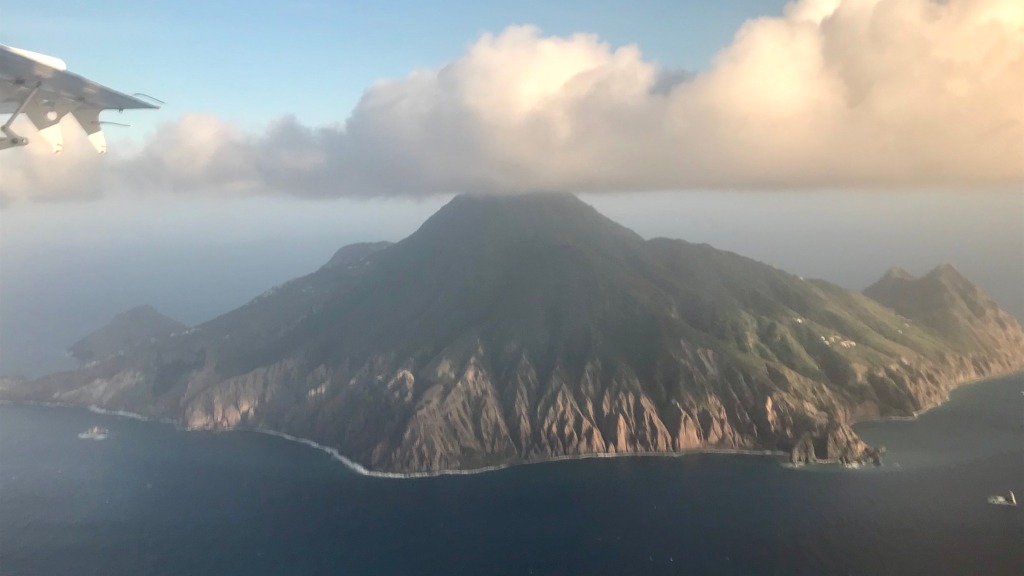 Mount Scenery is the most prominent feature on the island of Saba. The volcano has not erupted since 1640. The volcano is Saba’s main tourist attraction and was made into a national park. At 887 m tall, Mount Scenery is also the highest point of the Kingdom of the Netherlands. 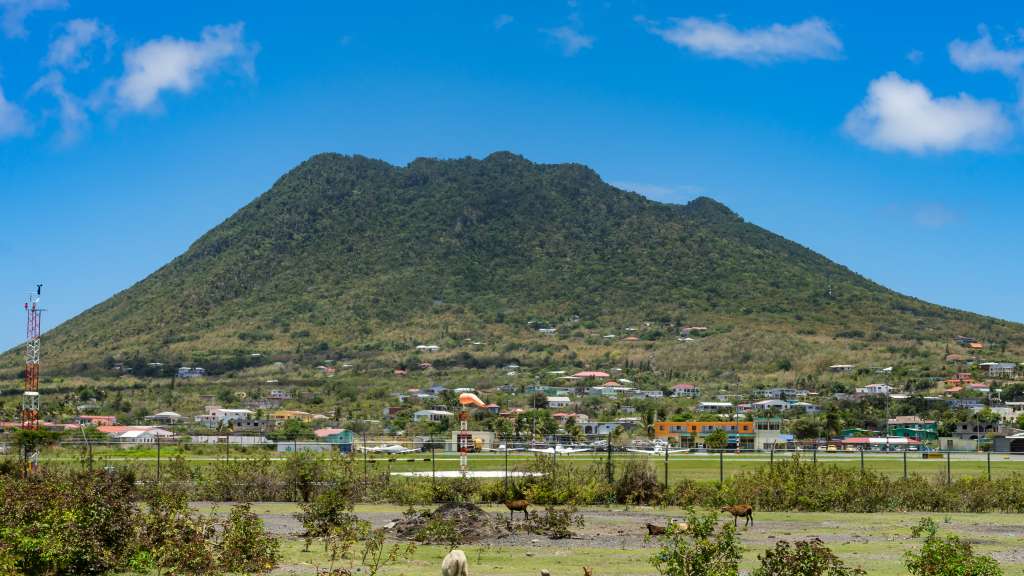 The Quill’s summit is 601 m making it the second-tallest mountain in the Netherlands. It is part of the Sint Eustatius National Parks Foundation and is popular with hikers. The Quill has not erupted in over 1,000 years.

Morne Diablotins is located in the northern region of Dominica. Morne Diablotins is the ninth tallest mountain in the Caribbean at 1447 m. It has not erupted in over 1,000 years. The volcano is popular with hikers and bird watchers who seek to glimpse the endemic Imperial amazon (sisserou parrot).

Morne Trois Pitons are three volcanoes (Morne Watt, Morne aux Diables and Morne Plat Pays) located in the southern region of the country. Morne Watt is the only volcano in the group to have a recent eruption which occurred in 1997. The area is a popular eco-tourism spot with hikes and sightseeing trips available. 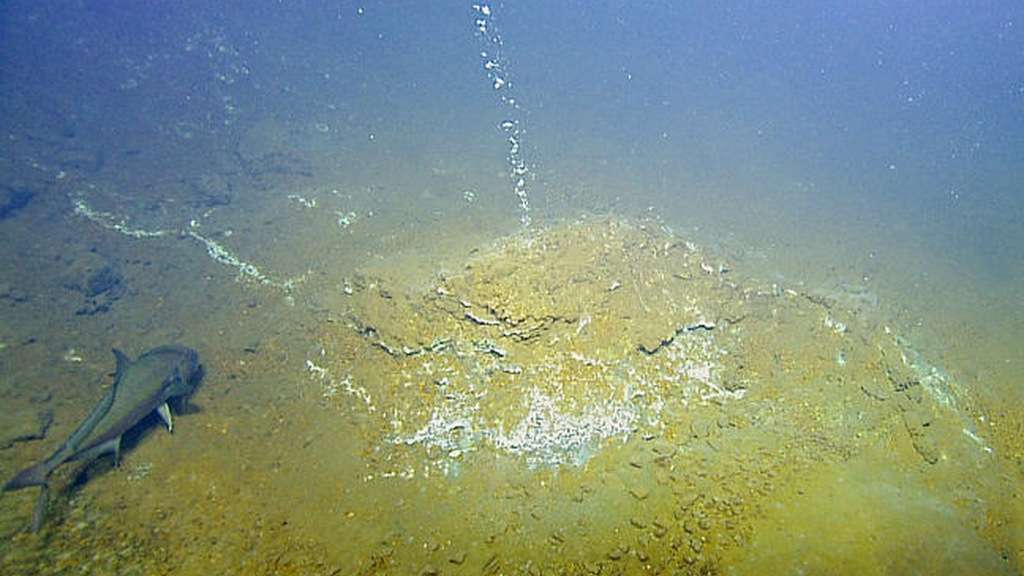 Kick ’em Jenny is a highly active submarine volcano north of Grenada. The last seismic activity recorded at the site was in July 2015.  Ships are banned from sailing close to Kick ’em Jenny due to a sinking hazard caused by the gases it releases.