A report by Laura Dowrich-Phillips for Loop News.

The XOriginals Dance group is intent on taking dance to new levels in the Caribbean.

In 2018, the group released a Video Mixtape entitled ‘IslandHop’ and in 2019, they did the WAY UP project by JusNow which saw them producing their own Soca Dance Music track.

Now, the group is using their talents to create income online while promoting Caribbean culture.

XOriginals is offering dance classes online via its website IslandHopworldwide.com.

The classes include Island Hop tutorials which teach urban Caribbean dance, a Winin’ School where you can learn how to wine and a fitness programme called Wine Up Fitness with burnout and a boot camp versions.

“For the past five years we always really been into understanding where the market or audience is. Anywhere the audience is looking we utilise those tools,” said Curt Alexander, founder of the group popularly known as Xander,

“We were on YouTube where we started a series of dance videos because we felt Caribbean dance is so special and we did not want to emulate what is done internationally. We did the Island Hop Monday’s series and it went through the roof. People were starving for Caribbean dance of this quality. It was a backyard type of energy, the dancers and choreographers were so exceptional and we were dancing to Caribbean music, soca. One of our videos got 8.5 million views.” 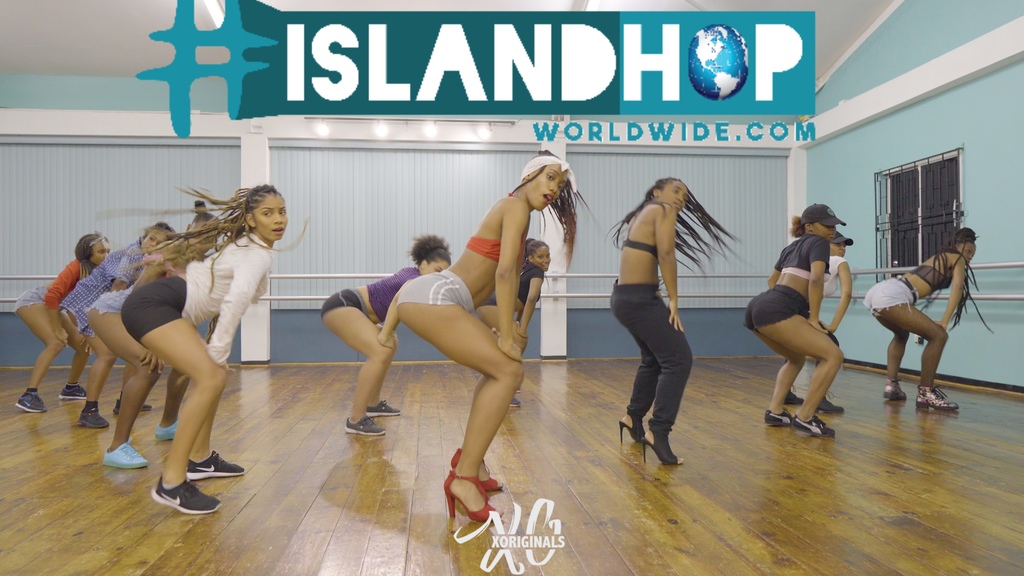 Xander said a large portion of the views were from Africa, the United States, and Canada. Some of the dancers even travelled to the African continent where they were well received.

Buoyed by the response to the video, the group saw an opportunity to leverage their content and after researching dance platforms that were selling content online, they started the process last August to set up their own platform.

Melika ‘Luna’ Gillard, one of the more prominent dancers in the group, launched her wining classes last year, which they did as a one-time purchase.

“We tested it and it did so well. There were 12 episodes, fully broken down, up to two hours per course. The international market, especially in Poland, were buying. They used it for fitness as well as training,” Xander said.

“We charged US$50 for the course. Some friends said it was way too low but we knew our aim was to test the market and we needed to establish authority. Luna breaks down wining into a teachable class format.”

Soca is used in the videos, said Xander, because a part of their agenda is to push the music and culture globally.

“It is one organism. We want the music, the artistes and the dancers to get big,” he said.

Stating that they aim to be the Netflix of Caribbean dance, Xander said they offer per course access or full monthly access for a fee.

He said initially dance was a passion for them but the Internet age has shown that dancers need to understand their worth.

One thought on “XOriginals push Caribbean dance through online classes”