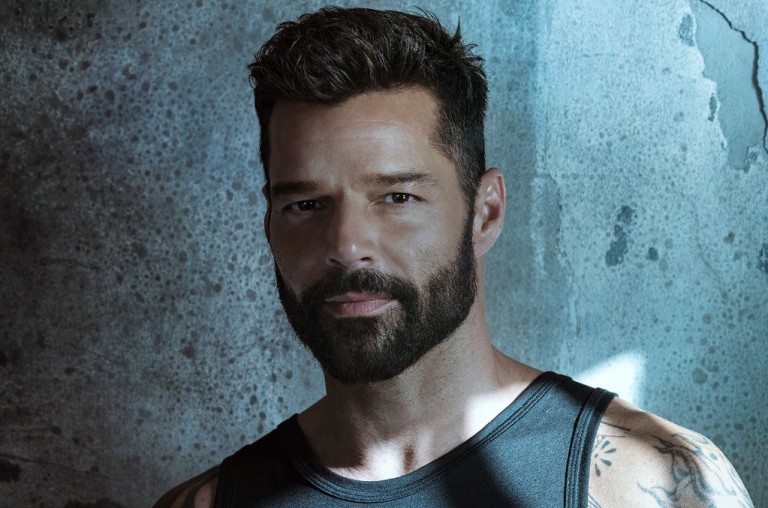 A report by Jessica Roiz for Billboard.

Many Latin artists, including Ricky Martin, Daddy Yankee, J Balvin and others, are using their platforms to encourage fans to stay home amid the coronavirus (COVID-19) global outbreak.

Since its outbreak at the end of 2019 in Wuhan, China, more than 80,000 people have contracted the disease, resulting in more than 2,700 deaths according to the World Health Organization (WHO). Over 1,600 cases have been reported in the U.S. at press time, according to the Centers for Disease Control and Prevention (CDC).

As the disease continues to spread, the CDC recommends that organizers cancel or postpone in-person events that consist of 50 people or more throughout the U.S. for the next eight weeks. This is why many artists, such as Maluma, Aventura, Karol G, and Jorge Drexler, in addition to music festivals such as Coachella, are canceling or postponing their events.

Basic protective measures against the novel coronavirus, according to WHO, include washing your hands with soap and water or using alcohol-based hand sanitizer, maintaining social distancing at least three feet between yourself and anyone who is coughing or sneezing, and avoid touching eyes, nose and mouth.

To help prevent the outbreak, many Latin artists are also asking their fans to stay home. On Instagram stories, Becky G told her fans “now is not a time for panic but to ground yourself. Our current state of the nation is not something to take lightly.”

Karol G and Anuel AA spent their weekend at home listening to reggaeton music and playing video games, while Alejandro Sanz and Juanes, who both had to reschedule their weekend shows, provided a Livestream concert to fans via YouTube.

See how other artists are handling the coronavirus outbreak below.

Via Twitter, J Balvin said: “It’s our responsibility to say home and take care of each other. This too will pass.”

Via a video posted on Instagram, Ricky Martin asks his fans to please take responsible actions and stay at home, giving an example of close friends he has in China and Italy.

A conscious Daddy Yankee social distanced himself over the weekend by jumping on his boat and enjoying nature in Puerto Rico. “It’s a tough challenge the world is facing but I know we will overcome it as the strong humans that we are,” he said.

Over at Twitter, Karol G told her fans that her upcoming concerts have been suspended because their health comes first. She cleverly used her song “TUSA” to send the message across too.

Celebrating his 28th birthday on a boat and with some bachata tunes in the background, Ozuna filmed a video thanking his fans for their birthday wishes. He also admitted he was a bit under the weather and hoped to not have the coronavirus. At the end of the clip, he told his fans to pray during these difficult times.

Another artist who is staying at home amid COVID-19 is Sebastian Yatra. The Colombian singer serenaded his fans on Instagram, performing a cover of Shawn Mendes’ “Never Be Alone” and an acoustic version of his own single “No Hay Nadie Mas.”

“We have to stay at home because of coronavirus. It’s important we respect that,” Residente said on Instagram. The Puerto Rican singer also took the opportunity to present his new beer called “Residente Tripel.”

Meanwhile, Chiquis is dancing to Bad Bunny’s “Yo Perreo Sola” as she cleans and disinfects her home amid the outbreak.

Alejandro Sanz and Juanes teamed up to give fans an intimate one-hour concert via a Livestream posted on YouTube while they stayed home.

Leslie Grace is sharing her hand-washing technique with fans and reminding them to breathe during these challenging times.

Nina Rosario, courtesy of Lin and all the @intheheightsmovie fam, here to offer you a great hand-washing routine and remind you all to BREATHE. 🧼🛁🌬