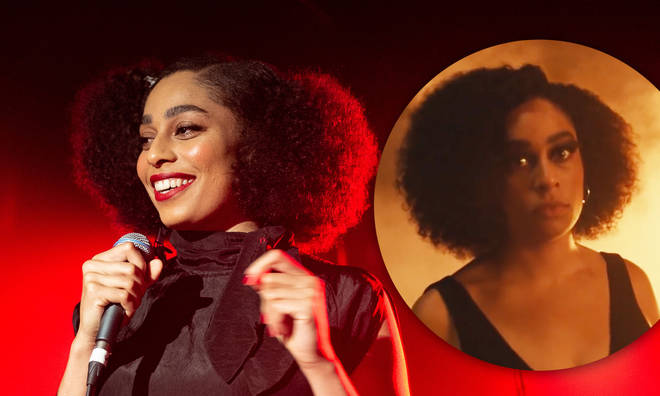 A report from Capital Xtra. Our thanks to Peter Jordens for bringing this item to our attention.

Everything you need to know about ‘Strange’ singer Celeste, winner of the 2020 BRITs Rising Star award.

Celeste has been announced as the winner of the 2020 BRITs Rising Star award, and she’s already making huge waves in the music world after an incredible 2019.

The 25-year-old soul singer, whose full name is Celeste Epiphany Waite, is set to perform her hauntingly beautiful song ‘Strange’ at the 2020 BRIT Awards ceremony on 18th February at The O2 in London.

A vocal powerhouse often compared to Amy Winehouse, Celeste sold out all her London shows last year – including 3 dates at Omeara – and has supported the likes of Michael Kiwanuka, Janelle Monae and Neneh Cherry.