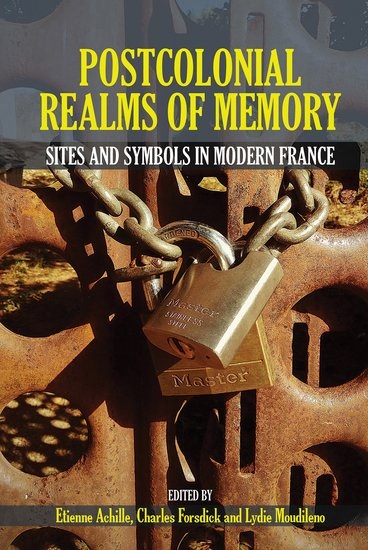 Description: Recognized as one of the most influential studies of memory in the late twentieth century, Pierre Nora’s monumental project Les Lieux de mémoire has been celebrated for its elaboration of a ground-breaking paradigm for rethinking the relationship between the nation, territory, history and memory. It has also, however, been criticized for implying a narrow perception of national memory from which the legacy of colonialism was excluded. Driven by an increasingly critical postcolonial discourse on French historiography and fuelled by the will to acknowledge the relevance of the colonial in the making of modern and contemporary France, the present volume intends to address in a collective and sustained manner this critical gap by postcolonializing the French Republic’s lieux de mémoire. The various chapters discern and explore an initial repertoire of realms and sites in France and the so-called Outremer that crystalize traces of colonial memory, while highlighting its inherent dialectical relationship with firmly instituted national memory. By making visible the invisible thread that links the colonial to various manifestations of French heritage, the objective is to bring to the fore the need to anchor the colonial in a collective memory that has often silenced it, and to foster new readings of the past as it is represented, remembered and inscribed in the nation’s collective imaginary.