A report by Eileen Reslen for Page Six.

Bunny made a powerful statement in honor of Neulisa Luciano Ruiz, also known as Alexa, during his performance on “The Tonight Show Starring Jimmy Fallon” on Thursday night.

The reggaeton singer from Puerto Rico, where the transgender woman was killed earlier this week, wore a shirt that read, “Mataron a Alexa, no a un hombre con falda.”

The message translates in English to, “They killed Alexa, not a man in a skirt.”

As many on social media pointed out, numerous Puerto Rican news outlets initially reporting on the crime referred to Ruiz, 27, as a “man dressed as a woman.”

Earlier this week, Ruiz was accused of peeping on people in a women’s restroom at a McDonald’s restaurant.

‘Alexa’ was a transgender woman killed in Puerto Rico after social media posts accused her of peeping on people in a public bathroom. Police found no proof. The complainant didn’t file charges after finding out Alexa was homeless. Despite that a narrative spread on social media. 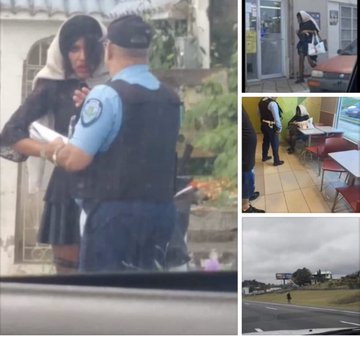 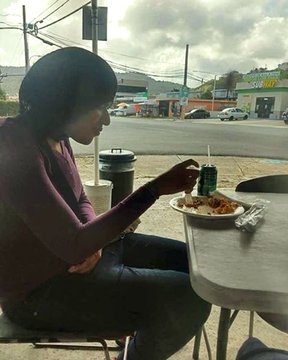 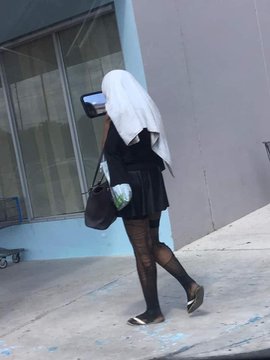 CBS News’ lead national correspondent David Begnaud tweeted that police found “no proof” that she was guilty of this crime.

Hours after the accusations were posted online, Ruiz was shot to death in Toa Baja, Puerto Rico, NBC News reported. A video that appeared to show the shooting amid a cackle of laughter was shared on YouTube.

According to Telemundo Puerto Rico, four adolescents are under investigation for ties to the murder.