A report by Ashley Cowie for Ancient Origins.

Stone cist graves on the Caribbean island of Saba are found to represent a cultural continuity with the burial practices of rural 17th-century British settlers.

It is known that since the Bronze Age , all across Western Europe, stone lined ‘cist graves’ were used right through to the late medieval period and in the Americas they appear in the colonial period. Now, a new paper published in the journal Antiquity says burying people in cist gravesis a funerary practice that continues on the island of Saba to the present day which the authors maintain is “unparalleled”, not only in the Caribbean, but across the colonial Americas , and they set out to answer why. 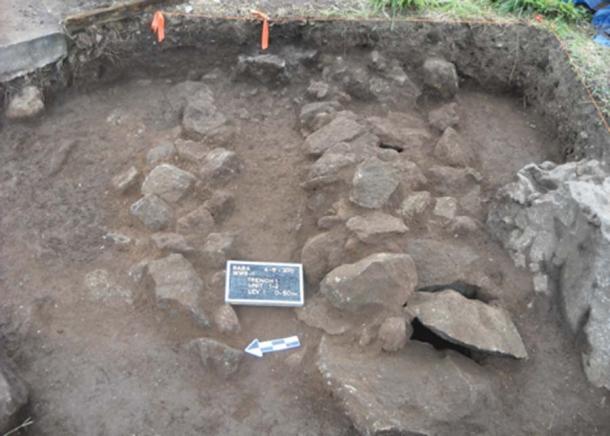 In the 1960s the ethnographer Julia Crane first studied 20th century burial practices and mortuary customs on Saba and she noted that a death required the tolling the nearest church bell, another funerary tradition that remains to the present. A burial shroud made by a local seamstress was placed over the corpse and the deceased’s family were visited by friends and relatives and it was customary that older aged Sabans had their own coffins made which were kept beneath their beds until that death bell tolled. 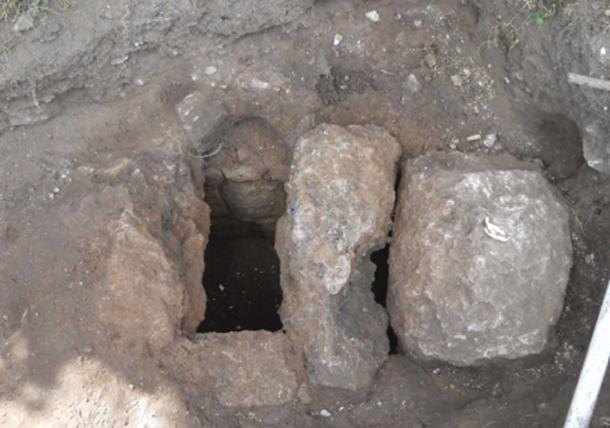 Authors Ryan Espersen and Jay Haviser have developed on the work of Julia Crane and their new findings suggest these traditions, and the use of cist graves, indicate a “cultural continuity” of Western European burial practices brought to Saba by rural British colonists in the early 17th century.

Saba is the northern most volcanic island in the Lesser Antilles in the Eastern Caribbean and measures approximately 5 square miles (13 square kilometers) with its highest point being around 2880 feet (878 meters) above sea level. The island was first colonized by Dutch explores during the 1640s and by 1656 there were 200 residences including English, Scottish, Dutch, French and Irish settlers. Growing sugar, indigo, cotton and coffee on the lower regions of the island throughout the colonial period , through to emancipation in 1863, the paper says there were similar numbers of enslaved Africans and white Europeans. 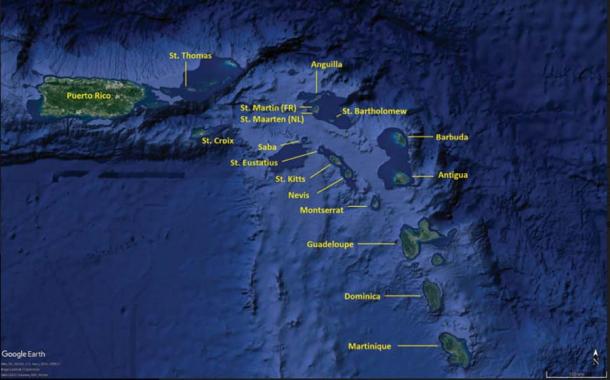 Today, cist grave burials are carried out all over Saba but was originally associated not with enslaved Africans , but with early white populations and later adopted by free populations of African descent during the 19th and 20th centuries. The recent excavations of several cist burials on Saba helped identify Saban vs non-Saban identity prior to the 20th century and informed of the mortuary practices of white and African-descent people in the Caribbean , and especially in post-emancipation contexts.

Up to now, archaeologists on Saba greatly depended on luck, because burials were generally found either during construction work or having been exposed by erosion. And another problem lies in that the graves of enslaved Africans were most often unmarked and between the mid 17th and early 19th centuries the graves of lower-class whites, and free African-descent Sabans, were also unmarked.

But having studied the newly excavated cist graves the two scientists believe that the continuity of this tradition on Saba testifies to the island’s “social and economic insularity” between the 17th and late 20th centuries and this is why the early northwest European funerary custom became a “deep and persistent practice on Saba” but remains unseen elsewhere in the Caribbean. This idea is supported in the presence of other early European practices on Saba like for example Maypole dancing , and in foods such as “scones and brisket”, according to the paper. 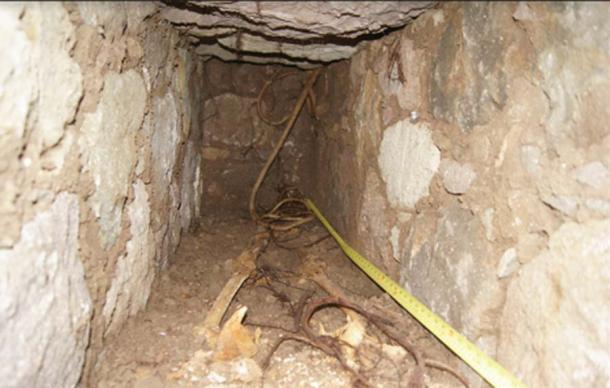 While the authors say stone cist burials are “unique to Saba” they consider it possible that they were introduced elsewhere in the Americas by 17th century colonists from northwestern Europe but the practice didn’t catch on and never became a cultural norm like it did on Saba. They also say future discoveries of cist burials in the Americas would enable the dating of burials to the early colonial period and that the Saban cist graves encourage a broader re-evaluation of early colonial burial practices in the Americas revealing data about cultural interactions, insularity, continuity and change.