A report from Slow Food.

The initiative is funded by Finca Vista Hermosa and Restaurante Mediterráneo Habana, which launched the “Campo a la Mesa” project in 2013. Today the market will officially become a Slow Food Earth Market, as confirmed Andrea Amato, Central and Latin American Coordinator at Slow Food’s headquarters in Italy.

Finca Vista Hermosa is an agroecological farm that produces vegetables, milk, cheese and meat according to the principles of social and environmental sustainability promoted by Slow Food. Finca Vista Hermosa has created a Slow Food Community together with the market’s cooks and producers, and the Finca is also one of the promoters of Finca Slow, which aims to increase support for agroecological agriculture and its visibility while fulfilling the mission and objectives of Slow Food in Cuba. 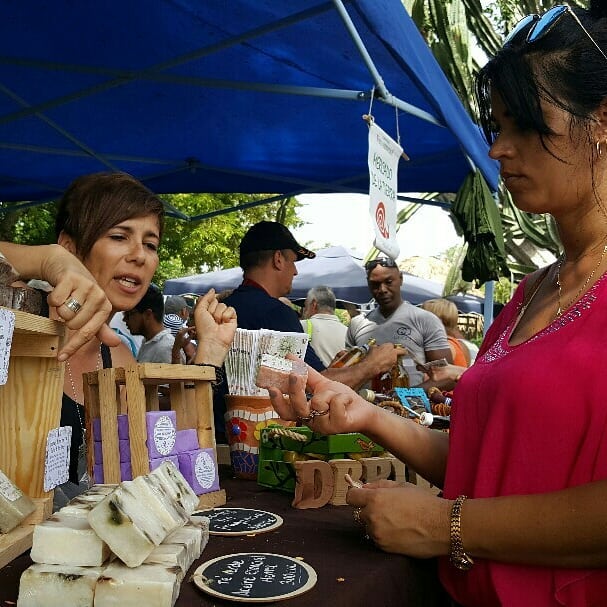 The Cuban Slow Food Cooks’ Alliance will also be participating in the Earth Market, presenting cooking demonstrations and tasting workshops and promoting traditional recipes based on healthy products, many of which can be purchased at the market.

“The marketplace is a fundamental tool to get to know all the local people involved in Slow Food projects,” says Damarys Relova Vento of the Slow Food Finca Vista Hermosa Community. Melissa Relova Posada, also from the community, adds: “In addition, the market serves to reconnect consumers of all ages living in the city with the earth and to promote the philosophy that supports good, clean and fair food to as many people as possible.” 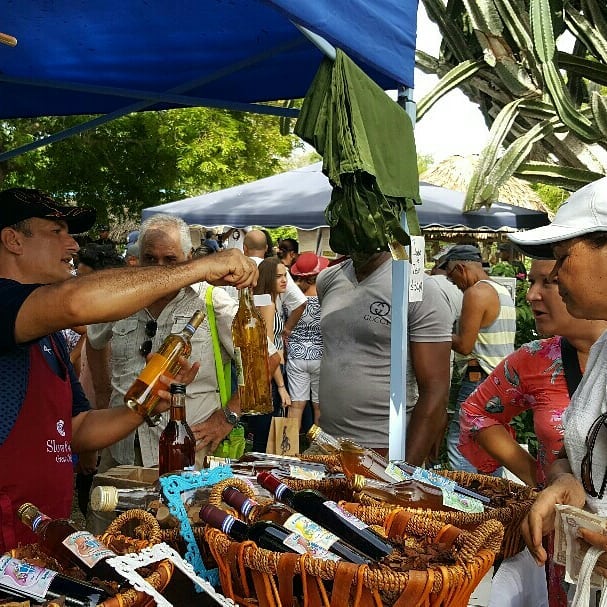 Visitors to the Earth Market can not only buy from the vendors but can also observe food production on the farm, attend presentations and conferences and participate in other activities such as horseback riding and carriage rides, rodeos, milking competitions and prize draws.