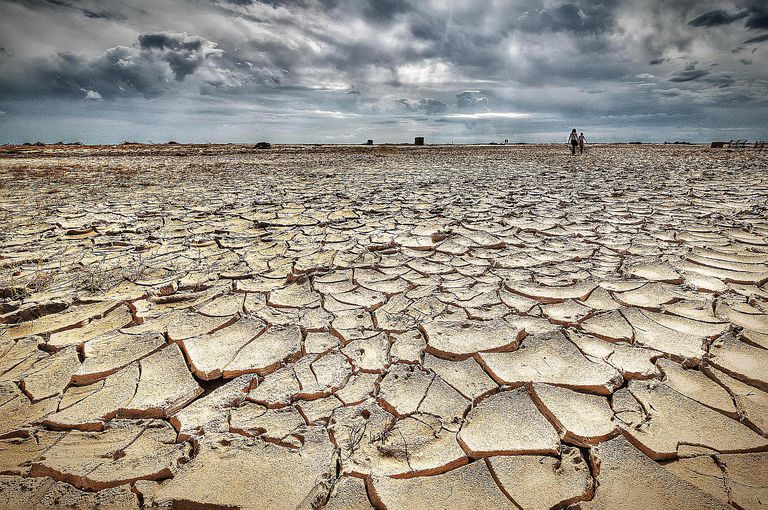 A report from Nation News.

The Barbados-based Caribbean Institute for Meteorology and Hydrology (CIMH), Tuesday said that while there is less concern over short term drought, there remains much concern over long term drought as the end of the year approaches.

In its latest Caribbean Drought Bulletin released here, the CIMH said that the drought situation is of even more concern given that the wet season is also coming to an end.

“This enhances concerns related to water availability moving into the dry season. In particular, underground water sources and large, rivers could continue to be depleted, particularly in portions of the eastern Caribbean, French Guiana ad Belize.”

It said that long term drought might possibly continue in Hispaniola and Martinique and might also develop in northern Puerto Rico, St Martin, St Vincent and the United States Virgin Islands.

In a review of the situation in the region for August, the CIMH said that there were mixed conditions were seen throughout the islands of the eastern Caribbean.