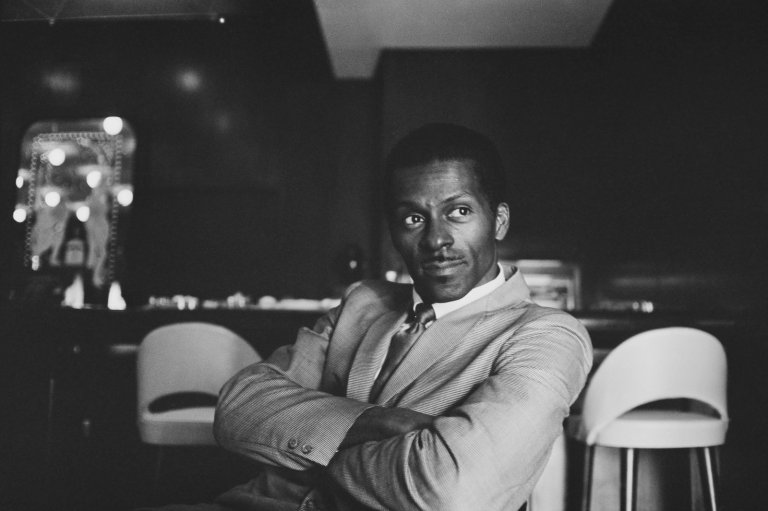 You can access the NPR podcast by Felix Contreras here.

If you submitted the DNA of rock and roll to one of those ancestry outfits, you’d get traces of just about every kind of music that developed in the U.S. Spirituals, folk, blues, country and western music have all have contributed to that early 1950s explosion of what became known as rock and roll.

But listen closely and you can hear influences from the Spanish-speaking Caribbean, specifically Cuba. Can you hear the cha-cha-cha in The Rolling Stones‘ “(I Can’t Get No) Satisfaction”? Or the mambo in Ray Charles‘ “What I’d Say”? Or the Afro Cuban clave beat in “Bo Diddley” by Bo Diddley?

This week we put on our lab coats for a deeper dive into that DNA with two experts: Bobby Sanabria, a multi Grammy-nominated musician/educator and Lauren Onkey, the Senior Director of NPR Music and a walking encyclopedia on the history of rock and roll.

Like our country itself, rock and roll is an alchemy of distinct cultural expressions that exist side by side. They come together to create a hybrid beauty that shook the world.

Music Heard In This Show