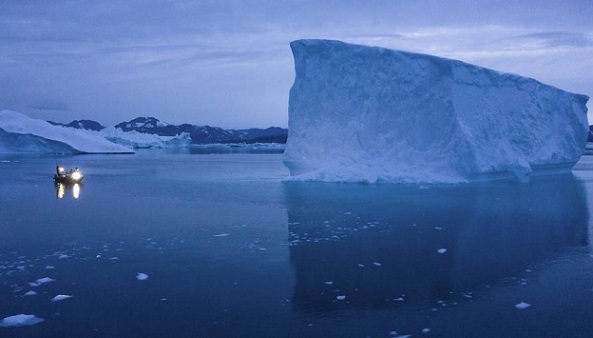 [Many thanks to Ricky Castro and Loretta Collins Klobah for bringing this item to our attention.] You’ve got to have a sense of humor…! NewsThump reports that Denmark has responded to Donald Trump’s offer to buy Greenland with a suggestion that they buy Puerto Rico instead.

Denmark has responded to Donald Trump’s offer to buy Greenland with a suggestion they buy Puerto Rico instead, as ‘he’s not taking very good care of it’.

Puerto Rico is an unincorporated territory of the USA, in a similar relationship to that enjoyed by Greenland and Denmark – but Danes point out that Greenlanders enjoy a far higher standard of living than Puerto Ricans. Sources inside Denmark also suggested it would be ‘unthinkable’ not to help their fellows after a natural disaster in the way the United States did after hurricanes Irma and Maria.

”We can see many ways this is in everyone’s interest,” said Danish government spokesman Simon Williamssen. ”Per capita gdp in Puerto Rico is barely half that of Denmark, so we’d expect to see a dramatic and immediate improvement in living standards once the deal is done. And thanks to our socialised healthcare people in Denmark live longer than Puerto Ricans as part of the United States, so they’d have longer lives to enjoy their increased wealth once we take over.”

Donald Trump is understood to be considering the offer, having privately described Puerto Rico as a ‘shithole’.

One thought on “Denmark counteroffers by offering to buy Puerto Rico”