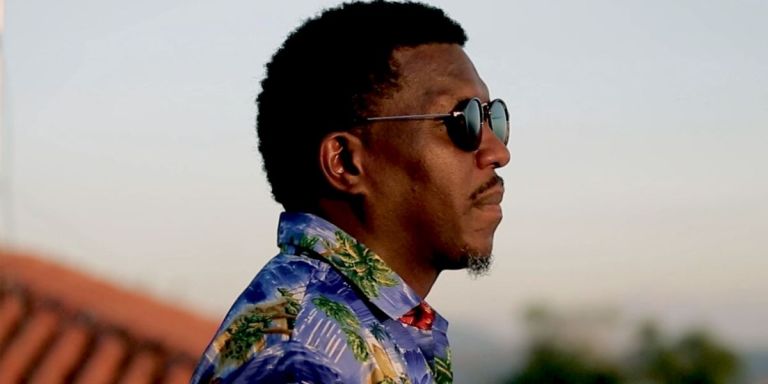 Written by Marjua Estevez for Bet.

Despite it being thought of as “America’s pastime,” baseball is as synonymous with the Dominican Republic as its staple food of platano or style of dance and music in merengue. In fact, it’s thanks to all-star giants like Sammy Sosa, Alfonso Soriano, Adrian Beltre, Miguel Tejada, Robinson Cano, Alex Rodriguez, David Ortiz and so many other countless Black and brown players from around Latin America that have helped make North American baseball what it is.

Basketball, on the other hand, not so much. While Al Horford of the Boston Celtics and Karl-Anthony Towns of the Minnesota Timberwolves stand as prominent contemporary figures, Dominicans aren’t as lauded for as in traditional pelota. Yet, it can be said that it’s because of players like Felipe Lopez – the stuff legends are made of and the subject of ESPN’s latest 30 for 30 edition – that the likes of Horford and Towns were able to follow paths that lead to the NBA.

A Tribeca Film Festival premiere and Jon Hock-directed documentary, The Dominican Dream stars Felipe Lopez and recounts the story of a man who at once was championed as an immigrant hero and discarded as a failure in the eyes of American society.

“The conventional telling of Felipe’s story has been one of disappointment and unfulfilled expectations,” Hock tells BET, “but if you look at it as an immigrant story – an American story – you discover that it’s really a success story masquerading as a tale of failure.”

Regarded as the “Dominican Michael Jordan” of his time and crowned “King of New York,” Lopez emigrated from Santiago, Dominican Republic, at 14, during the height of the crack epidemic plaguing the South Bronx.

Lopez, 44, wound up choosing to pursue an education at St. Johns University over entry into the NBA at the peak of his basketball career. The decision to forgo professional ball at his prime forever changed the course of his career and life as a whole.

“As you watch the film you’ll see that even when things were good, there were still things I was struggling with,” explains Lopez. “But I think anyone who has been successful has also failed, and if you can learn from that and come back from that, it makes you stronger as a person because you figured out what not to do.”

Fascinated by the idea of what success really means, Hock – a product of Jewish immigrants himself – took to Lopez’s story with an interest to defy the conventions of a sports story, which is one ordinarily contingent on the buildup of either winning or losing on any given playing field.

“Will the audience be willing to leave behind its own expectations of what the story should be and accept that the hero’s success or failure has nothing to do with sports?” Hock calls into question, suggesting where viewers and newcomers to Lopez’s narrative should pay heed.

“For me, telling Felipe’s story is a chance to ask America to look in the mirror and see its best self reflected in this dark-skinned, Spanish-speaking immigrant. When the film ends, I would love for every viewer to be thinking about his or her own family story, and all the sacrifices that members of their families made against all kinds of obstacles to create the opportunity they have in their own lives.”

Lopez, who once ranked above Allen Iverson as the top contender at Harlem’s Rice High School, would come to know happiness not as an NBA wunderkind, but as the people’s champ he was always meant to be.

“All of this has been a blessing for me and my family,” he says. “I think it’s really great to be able to see a film that’s not just about my journey, but also about the journey that my family has taken—moving to this country to try to fulfill something we never would’ve accomplished in our own country and being able to bring so much pride to our community and a country.”

In a political climate rife with anti-Black and anti-immigrant rhetoric, Hock leaves us with an invaluable and timely jewel:

“I truly believe that we are all the product of migrants in this country, and whether our ancestors came over seeking economic opportunities, running from ethnic violence or in chains, at some point someone broke free of the past and triumphed over untold obstacles to make our own lives possible in a new place. If we can’t bond as a country over that, I really worry about the country we’re becoming.”

The Dominican Dream premiered at the 2019 Tribeca Film Festival in New York and made its television debut as part of ESPN’s 30 for 30 series.