A report by Cristóbal Vega for Chess News.

At the end of March, San Juan, the capital and most populous municipality in the Commonwealth of Puerto Rico, hosted what was depicted as the biggest chess event of the island in the last thirty years. Cuban grandmaster Yuri González (pictured) won the main section, finishing ahead of his compatriot Reynaldo Vera and American veterans Alex Yermolinksy and Alexander Shabalov. CRISTÓBAL VEGA ADORNO wrote a full report, while GM ALEX YERMOLINKSY sent expert analysis of two games. 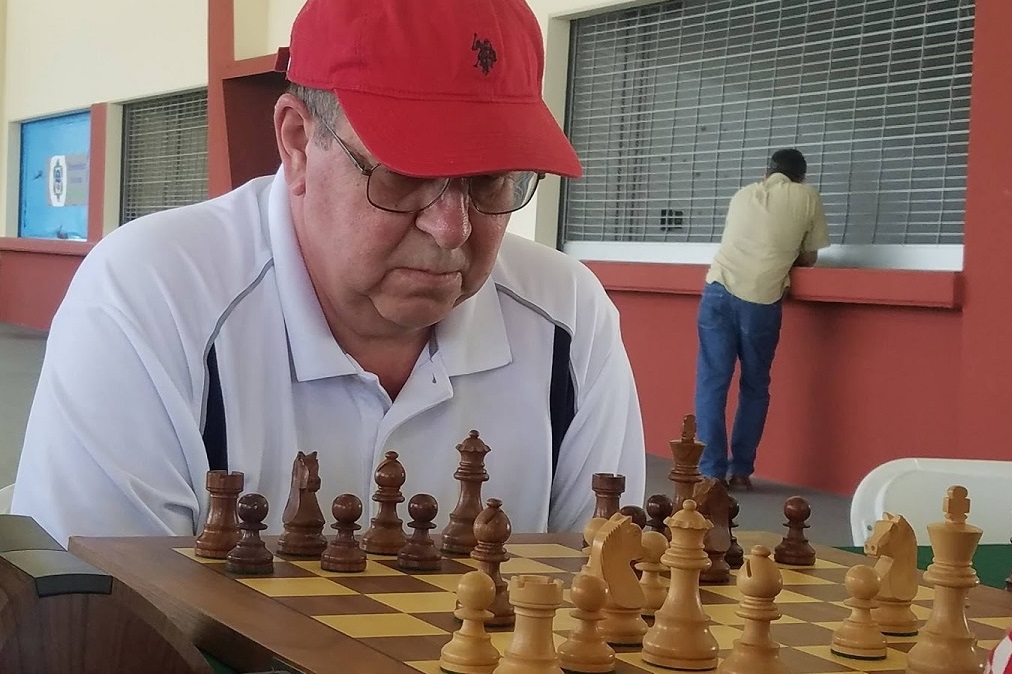 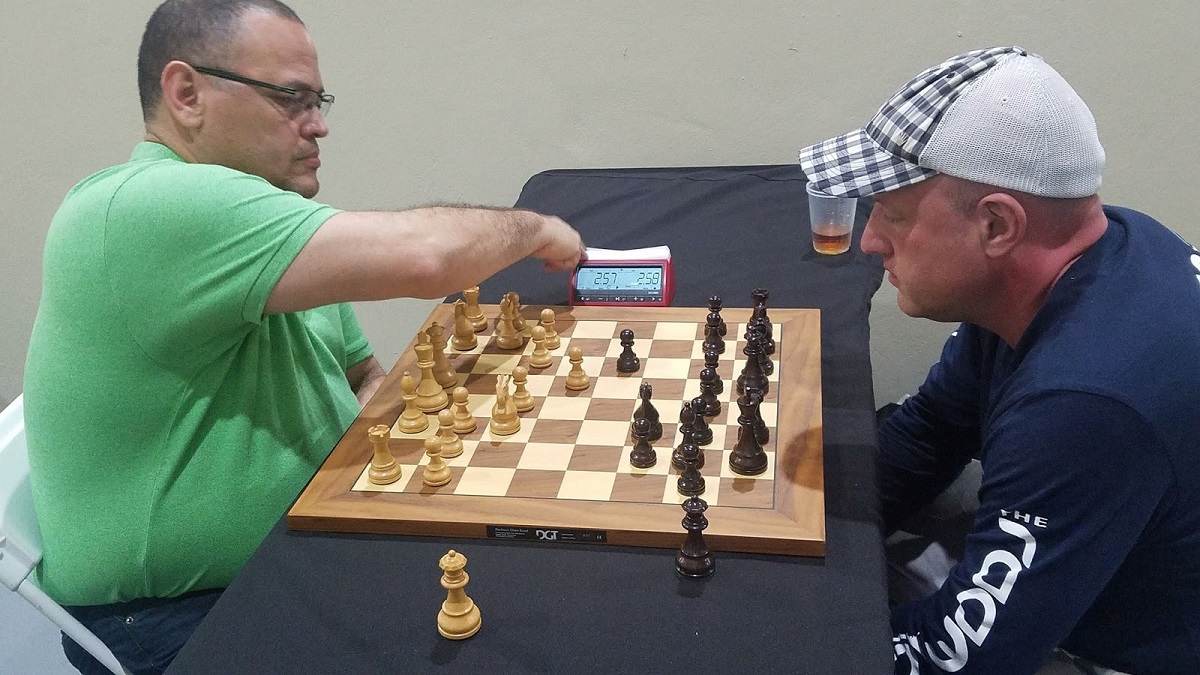 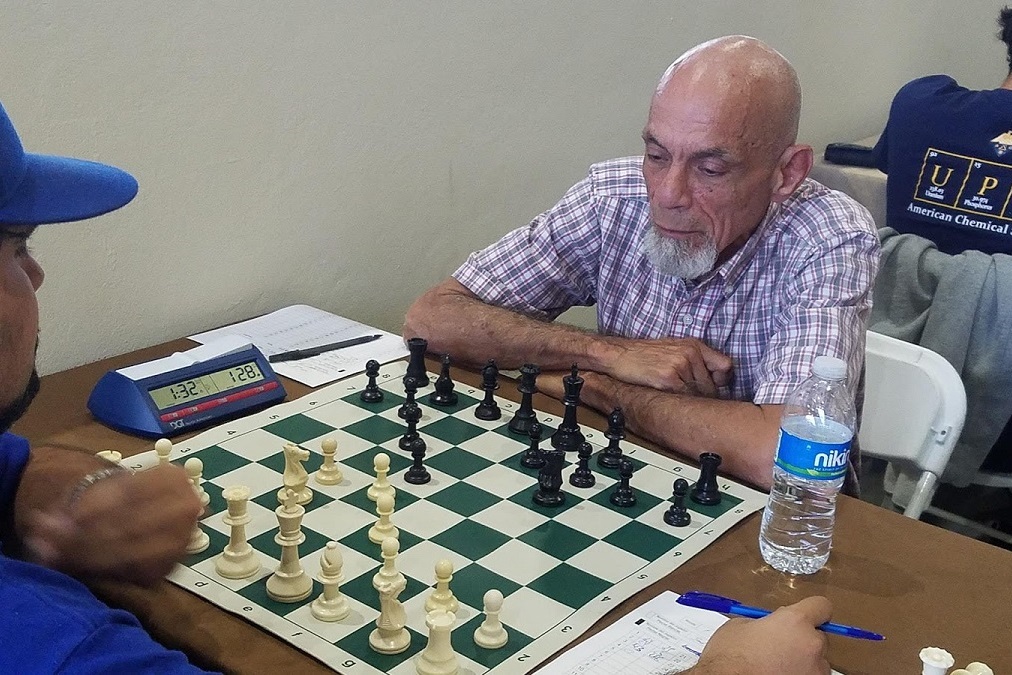 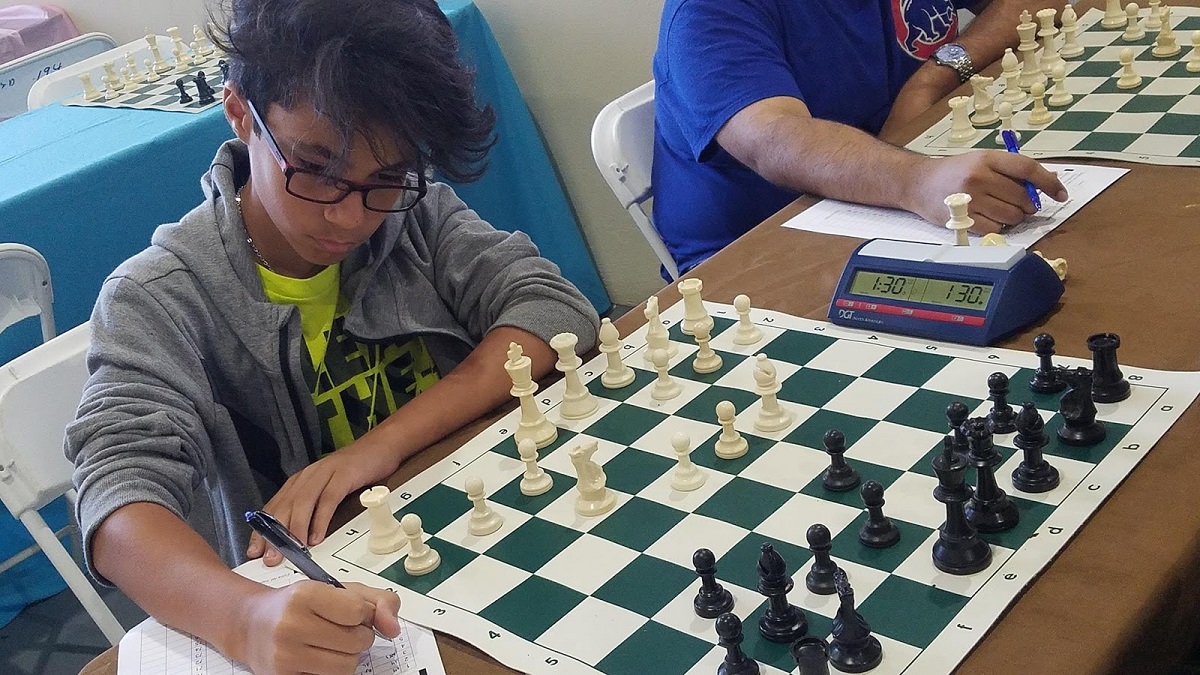 From the 21st to the 26th of March 2019, the “Festival de Ajedrez de San Juan” took place in Puerto Rico’s capital. The festival was organised by the Autonomous Municipality of San Juan and the capital’s Department of Sports and Recreation. This was, without a doubt, the biggest chess event to take place in Puerto Rico during the last 30 years.

The meeting was organised at the San Juan Natatorium and was headed by Gabriel Pinales Roussel, President of the San Juan Chess Club. On Thursday morning, Gabriel and his great staff kicked off the festival with the Metropolitan Championships for age groups spanning from U-8 to U-18 — both for boys and girls — with 108 young players participating. 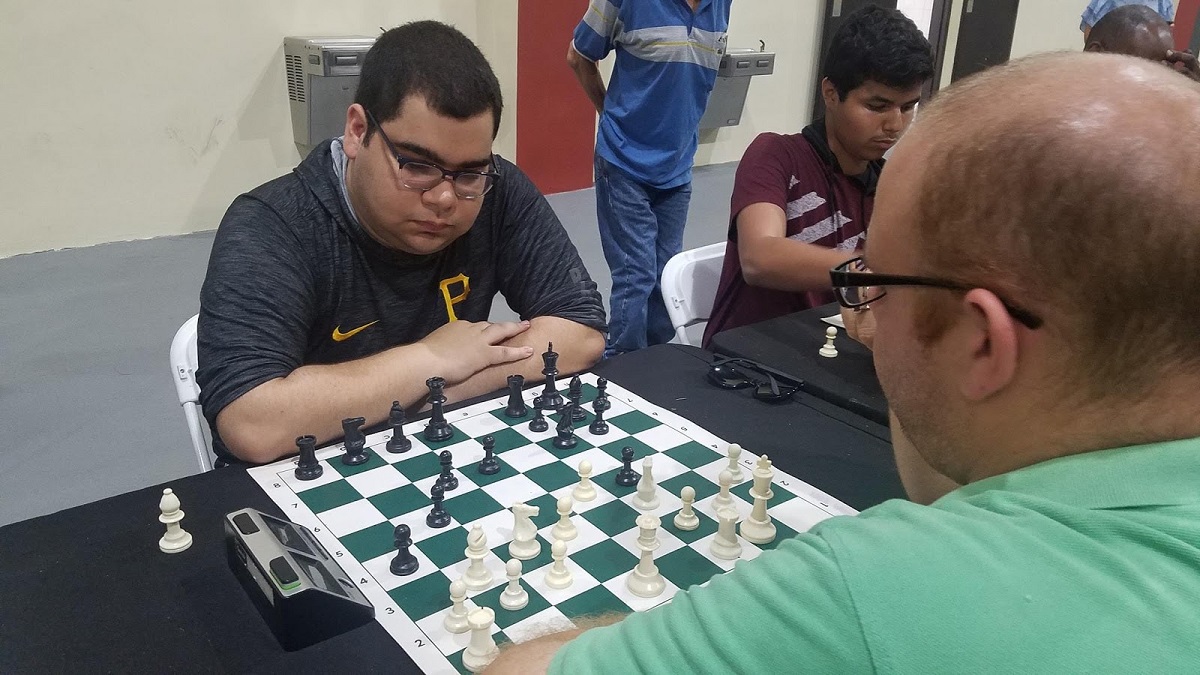 On Thursday afternoon, the main section of the “VIII Memorial Hermanos Colón Romero” — in memory of Miguel and Arturo Colón Romero — began. Four special guests led the field, two from Cuba and two from the United States. From the Caribbean Island arrived GMs Yuri González Vidal and Reynaldo Vera González, while from the US former national champions Alex Yermolinsky and Alexander Shabalov made their way down to San Juan. The highest rated Puerto Rican player was national champion Edgardo Almedina.

It was a seven-round Swiss, which lasted four days. There were many surprises, so it was never clear who would win the event. In the end, nonetheless, rating favourite Yuri González took first place after scoring an undefeated 6 out of 7. Second place went to Alex Yermolinksy, a half point behind, while Puerto Rican champion Edgardo Almedina tied on 5 points with 2022-rated Diego Zilleruelo, who upset GMs Reynaldo Vera and Alexander Shabalov. Reynaldo Vera and Juan Dávila also finished on 5/7.

2 thoughts on “A chess celebration in Puerto Rico”