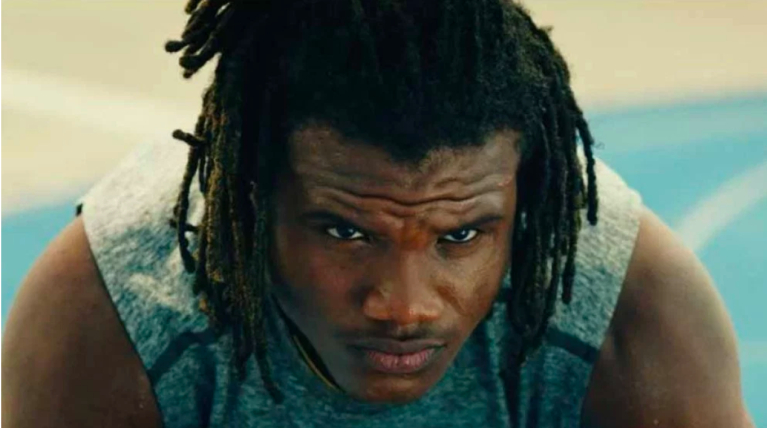 A report by Anna Marie de la Fuente for Variety.

It’s a waiting game in Central America and the Caribbean where some countries have introduced film funds but their respective governments have lagged in approving them.

Others have reaped the benefits of their existing ones. Costa Rica, which has seen a dramatic uptick in production, seeks to bolster the Fauna Fund it introduced in 2015 with taxes on cinemas and streaming services that will further sustain the fund. The fiscal proposal is now pending an approval by Costa Rica’s legislative assembly.

“Although still young and modest, this fund has provided a dynamic impulse to the audiovisual sector,” said Ana Xóchitl Alarcón, director general of the Costa Rica Film Institute, who notes that the fund has backed up to 40 audiovisual projects, encompassing features, docus, TV series and animation, since its launch.

Jamaica has been waiting some two years for a film fund to be approved. Its trade and investment org Jampro is in “the final stages of a consultancy for the development and implementation of a National Film Fund,” said Jampro Senior Film Sales & Promotions officer Tristan Alleyne who’s hoping it will be ready by the end of the year.

“Thus far sensitization has taken place with key industry stakeholders who can impact and may be impacted by the fund such as government agencies, financial institutions and the association representing the Jamaican film industry,” he added.

Jamaican writer-director Storm Saulter is hoping that the international recognition of his coming-of-age film “Sprinter” playing at IFF Panama’s Central American and Caribbean section, will be a catalyst for change. Co-produced by Will and Jada Pinkett Smith’s Overbrook Entertainment, it has won a clutch of awards since its world premiere at the American Black Film Festival last year where it scooped best feature, director and the Audience Award. “Its Jamaican premiere was wild; Usain Bolt showed up,” said Saulter. “Sprinter” turns on a teen athlete racing to qualify for a track and field championship in order to reunite with his mother, an undocumented immigrant in the U.S.

FilmRise is releasing the film in the U.S. on April 24 in tandem with theatrical on-demand service Gathr.com, which triggers more screenings if more people ask for it.

The festival introduced its new Panamanian Perspective sidebar to give first-time local filmmakers a chance to showcase their films and experience a festival environment and its networking opportunities, said IFF Panama Director Pituka Ortega. Whether by design or coincidence, Ortega and her artistic director Diana Sanchez lead a mostly female team.

Panama’s $3 million film fund, which also took years of patient waiting amid some setbacks, launched eight years ago, just like the fest, noted Ortega. There is some trepidation, however, with the upcoming presidential elections next month, which could tip cultural support one way or the other. There were 12 Panamanian films released last year, eight of which screened at IFF Panama. This year, the festival has nine. “We’ve observed more films by women filmmakers, too,” said Ortega.

Guatemala, despite its lack of state support, has produced some gems, and has at least two films screening at the festival’s Central American & Caribbean sidebar. These include Jayro Bustamante’s

“Tremors” (“Temblores”), a devastating look at an upper middle-class family who seek gay conversion therapy for their married son. Bustamante, who soundly launched his film career with his Berlinale Alfred Bauer prize-winning fable, “Ixcanul,” laments the lack of any state support in his home country.

“At present, there is a round table discussion about a film law in Guatemala but there is no approximate date and no substantive proposal yet,” said Bustamante who added: “Not having a film fund weakens our film industry.” Like many of his peers, he sought financing via international producers. A Guatemala-France-Luxembourg co-production, “Tremors” has already sold to multiple territories, including France, Belgium, Italy and Turkey, via its sales agency, Film Factory Ent.

Honduras is a beacon of hope for its neighbors. This tiny country that shares borders with Guatemala, El Salvador and Nicaragua has taken a giant step towards the advancement of its film industry by passing a film law early this year. The new film law calls for the creation of a governing body, a national film council, a film fund and tax incentives.

Two women from Honduras were selected for the inaugural Panama-Locarno Industry Academy at the fest: Emerging film curator Laura Helena Bermudez and exhibitor-producer-docent Ana Isabel Martins Palacios. Along with their mostly female participants from Central America, selected by the Locarno Industry Academy, they will meet with international guests and mentors as part of Locarno’s program for young professionals in the fields of international sales, distribution, marketing, exhibition, marketing and programming.

The 8th IFF Panama kicked off on Thursday, April 4 with Ricardo Darin drama “El Amor Menos Pensado” by Juan Vera and will close April 10 with Rudy Valdez’s “The Sentence.”