“Access to clean drinking water is the most threatened right of Caribbean people,” says Zachary Harding, CEO of Hyperion Equity, the private equity firm that manages the Caribbean Climate Fund.

Harding, in his post as the first CEO of the Caribbean Climate Smart Accelerator, facilitated the implementation of a water harvesting technology that has effectively taken a Jamaican children’s hospital off the water grid. This is a massive achievement in the local context, where one in four people (usually among the poorest 20%) do not have domestic access to piped water, and droughts and infrastructural issues result in periodic “lock-offs” for the remainder of the population.

For many small island developing states of the Caribbean, where climate change-related pressures, such as drought and extreme weather, compound geographic, industrial and infrastructural issues—water scarcity is a way of life.

To put the situation in context, Barbados, given its lack of fresh water resources, has a water availability of just 306 cubic meters per capita per year, which makes it the 15th most water‐scarce nation in the world. Jamaica has suffered from an aging and overburdened water system with tens of thousands of reported leaks per year, and in Dominica, water service was not restored to many areas until mid-2018— more than half a year after Hurricane Maria devastated the island. These are individual examples but the issues pervade the region. 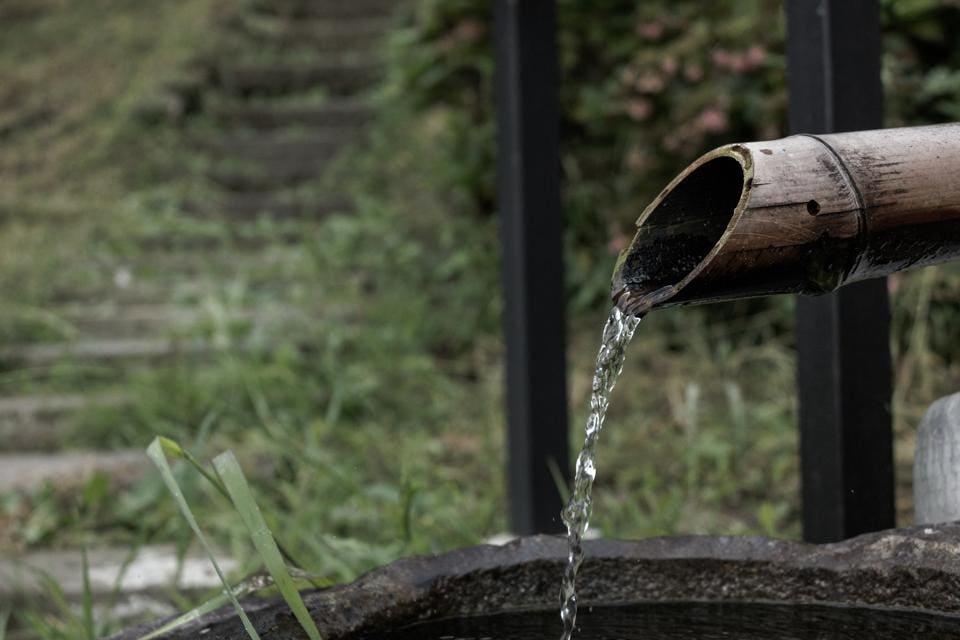 The availability of clean water has become a major issue in the Caribbean region.
In 2017, the Caribbean Drought and Precipitation Monitoring Network (CDPN) and personnel at the St. Lucia-based Caribbean Environmental Health Institute warned that in the years to come, the Eastern Caribbean could see declines in average annual rainfall between 30-50%. Concurrently, the region is experiencing the rapid depletion of fresh water aquifers, an increase in saline and solid water and the pollution of groundwater resources. These land and water-based issues do not even begin to take into account serious socio-economic and political deterrents to clean water availability.

It is not surprising that, of the 37 countries that the World Resources Institute has identified as having “extremely high” levels of water stress, seven are from the Caribbean: Dominica, Jamaica, St. Vincent and the Grenadines, Trinidad and Tobago, Antigua and Barbuda, Barbados and St. Kitts and Nevis, with the latter three being designated as water scarce (less than 1,000 meters cubed of freshwater resources per capita).

“The paradigm of publicly provided water, originating largely from traditional sources and processed through energy-intensive technologies will become less and less feasible,” says Harding. “Every effort must be made to take the water supply chain off the grid and ‘out the box.’”

Over the past half a decade, national governments have invested in infrastructure upgrades and implementations, including mains replacement, water treatment plants and leakage reduction initiatives, each with limited degrees of success, mostly due to financial and logistical difficulties, inferior design and construction and inconsistent and short sighted planning that has overlooked the burden of long term maintenance.

Currently, the idea of converting wastewater into drinking water is nothing more than a pipe dream—pun intended. According to the Caribbean Regional Fund for Wastewater Management, up to 85% of wastewater across the Caribbean is untreated. Less than 17% of Caribbean homes are even connected to a public sewage system. The financial implications of such a project are leviathan.

Desalination, the process of extracting clean water from seawater, utilizes what would appear to be a bountiful resource in the Caribbean.

Over the past decade, 68 new desalination plants have been built across the region, with a capacity of 782,000 cubic meters of purified water per day (Caribbean Desalination Association). Nevis’ Premier Mark Brantley recently announced that the government of the United Arab Emirates would launch a $50 million dollar solar-powered desalination project in St. Kitts and Nevis, during the first half of 2019.

Desalination isn’t without its challenges, however. A recent UN-backed study found that environmental risks related to desalination plants are higher than originally thought; the most obvious of which relate to huge amounts of energy consumption and damage to marine ecosystems as well as through the production of toxic by-products, such as brine, that are pumped back into the ocean.

Atmospheric water generation (AWG), a process that extracts, filters, sterilizes and stores water directly from vapor that exists in the air, offers a more environmentally sustainable alternative to desalination and has generated a great deal of buzz in scientific and water circles especially with respect to systems that are fueled by solar energy.

As innovations continue to address the issue of water scarcity, outdated and obsolete water management systems will be replaced and alternative sources found. The financial and logistical burden of implementation and maintenance will have to be shared between national governments and the private sector, with an empowered network of end-users who are plugged in via transparent and decentralized monitoring systems so that they too can become a part of the solution.

Climate change-related challenges such as floods, sea level rise, drought and extreme weather are the new norm for the Caribbean. Given the complexity of compounding political, economic and environmental issues, regional collaboration is required to find a sustainable solution to a “global water crisis” that will impact over 1.8 billion people by 2025.