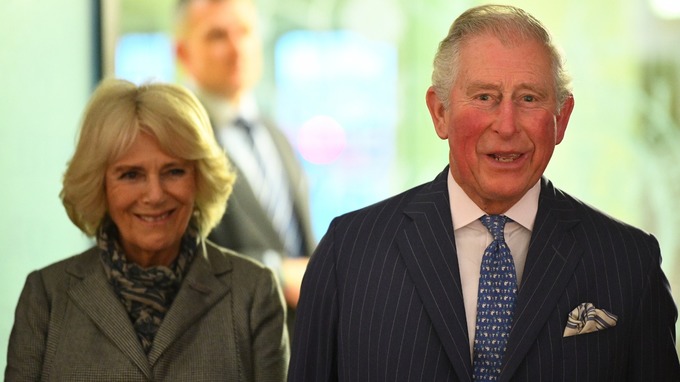 A report by Chris Ship for ITV News.

The Prince of Wales and the Duchess of Cornwall are to make a historic visit to Cuba when they become the first members of the Royal Family ever to go the country.

The couple will visit the Communist state as part of their tour to the Caribbean later in the Spring.

The trip – which has been kept under wraps by both the Foreign Office and Clarence House – was revealed on Tuesday, during a conversation at an engagement at the UK’s Supreme Court.

It has not been officially confirmed by Prince Charles’ office.

Baroness Hale, the President of the Supreme Court, said that she had been speaking to Camilla about the trip as she accompanied the Royal visitors around the building.

Lady Hale said: “They are not only going to the Anglo Caribbean, they are going to Cuba as well.

“She is very much looking forward to going to Cuba.

“It will be quite an event for members of the Royal Family to visit Cuba.”

The slip confirmed the forthcoming visit which would have been unthinkable just a few years ago.

No British Royal has been to the Communist state before, as it has been considered too politically sensitive.

In 2016, Barack Obama became the first US president to visit Cuba since 1928 – ending the official hostility that was US-Cuba relations for more than half a century.

Mr Obama spent three days in the capital Havana, but to date, no British prime minister has ever been there.

Cuba, just 90 miles south of the American coastline in Florida, was run as a dictatorship under the rule of Fidel Castro for nearly five decades.

Castro led a rebel army to victory in 1959 and stood down only in 2008 in favour of his younger brother Raul.

On his visit to Cuba, President Obama reflected on the hostility between the two nations in the 1960s: “The entire world held its breath, watching our two countries, as humanity came as close as we ever have to the horror of nuclear war.”

Now that The Queen no longer carries out visits overseas, an official Royal tour to Cuba by the heir to the throne will be as close to a State Visit by the UK as it’s possible to get.

Despite the groundbreaking trip, Camilla appears to be apprehensive about the cuisine there.

Lady Hale said of her conversation with the Duchess: “She said she loved the music and was interested in the architecture, and she did make a remark about she wasn’t so sure about the food.”

The current President of Cuba, Miguel Diaz-Canal, had a private meeting with Prince Charles in Clarence House in November last year.