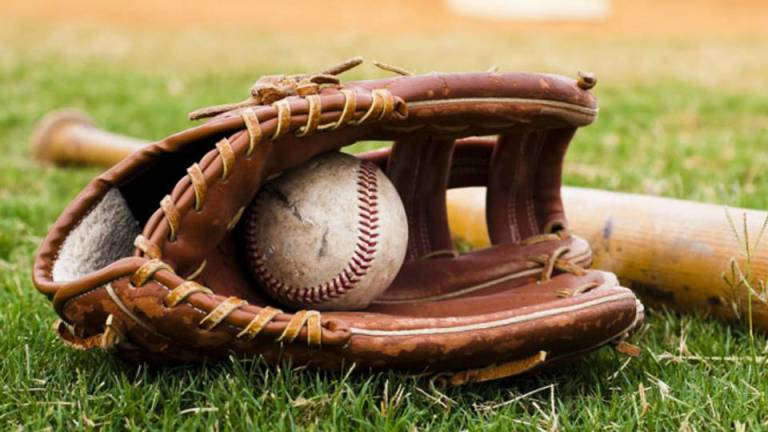 A report by Chelsea Howard for The Sporting News.

The 2019 Caribbean Series has been moved to Panama because of ongoing political unrest in Venezuela, the Caribbean Professional Baseball Leagues Confederation announced Monday (via MLB.com).

This year’s tournament, the 61st edition of the Caribbean Series, will be played Feb. 4-10 in Panama City, according to MLB.com, which added “(t)he schedule of games and format of the event is under review by the member leagues” and a decision will be announced Tuesday.

The series traditionally is played each February and pits the champions of the winter leagues in Cuba, Mexico, Puerto Rico, the Dominican Republic and Venezuela against each other.

The event originally was scheduled to start Saturday and run through Feb. 8 in Barquisimeto, a city in northwestern Venezuela.

When the confederation announced Sunday that the event wouldn’t be contested in Venezuela, it was unclear if it could be relocated.

MLB previously had strongly recommended that players and staff not travel to Venezuela for the tournament.

Sunday’s announcement that the tournament would be moved from Venezuela comes amid political turmoil in that country as president Nicolas Maduro and opposition leader Juan Guaido are claiming leadership. Demonstrations began Wednesday, resulting in the deaths of at least a dozen.