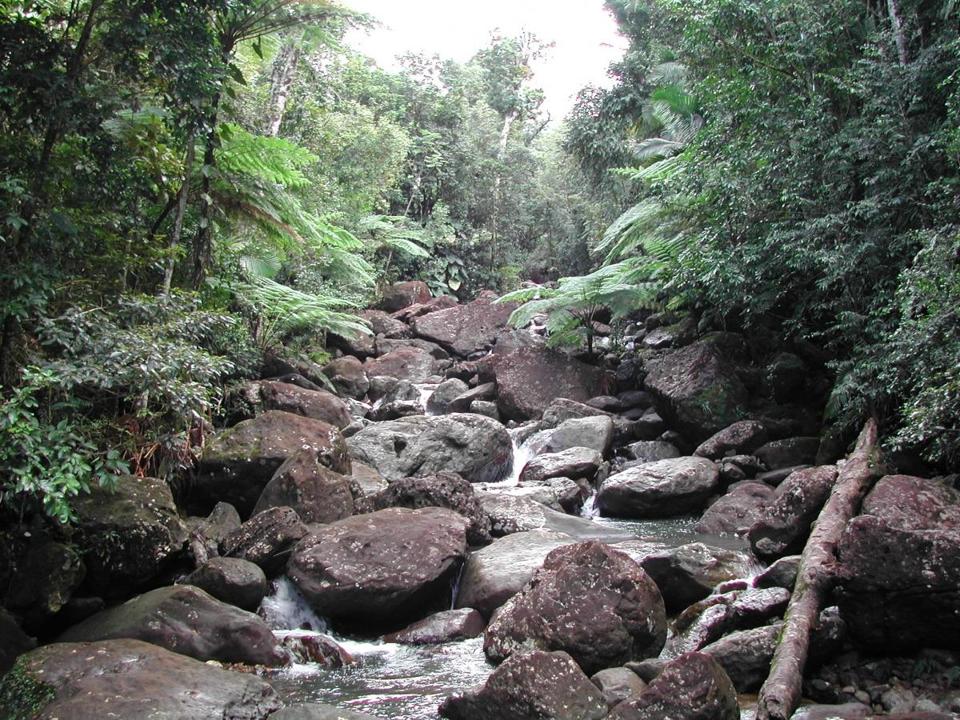 A report by Katie Camero for The Boston Globe.

Many people suffered from Hurricane Maria in Puerto Rico. But scientists, in a new study, say they’ve uncovered a worrisome impact on the environment, too.

The theory is that stronger and more frequent storms caused by climate change have knocked down vegetation, and the resulting decomposition elevated nitrate levels in the soil. Storms are then washing the nitrate into the streams, researchers said in a statement from the university.