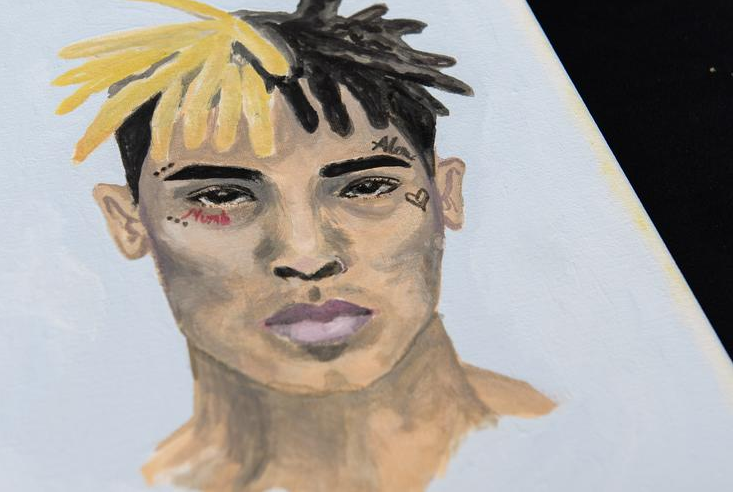 A report by Keith Caulfield for Billboard.

XXXTentacion’s first posthumously released album, Skins, debuts at No. 1 the Billboard 200 chart. The set, which was released on Dec. 7 via Bad Vibes Forever/EMPIRE, is XXXTentacion’s second No. 1, and it earned 132,000 equivalent album units in the week ending Dec. 13, according to Nielsen Music. Of that sum, 52,000 were in album sales.

The Billboard 200 chart ranks the most popular albums of the week in the U.S. based on multimetric consumption as measured in equivalent album units. Units are comprised of traditional album sales, track equivalent albums (TEA) and streaming equivalent albums (SEA). The new Dec. 22-dated chart (where Skins bows at No. 1) will be posted in full on Billboard‘s websites on Tuesday, Dec. 18.

Skins is the first posthumous No. 1 album since Prince’s The Very Best of Prince re-entered the chart dated May 6, 2016 at No. 1, following his death on April 21 of that year.

Skins’ debut week was largely driven by streaming activity of the album, as it tallied 78,000 SEA units, which equals 121.8 million on-demand audio streams of the set’s tracks.

XXXTentacion (real name: Jahseh Onfroy) died on June 18, 2018. Before his death, he notched a pair of top 10 albums with Skins’ predecessor, ?, which opened at No. 1 on the list dated March 31, 2018. His first top 10 came with 17, which debuted and peaked at No. 2 on the Sept. 16, 2017 chart. At the time of his death, XXXTentacion was awaiting trial on more than a dozen felony charges and allegations of domestic violence against his then-pregnant girlfriend.