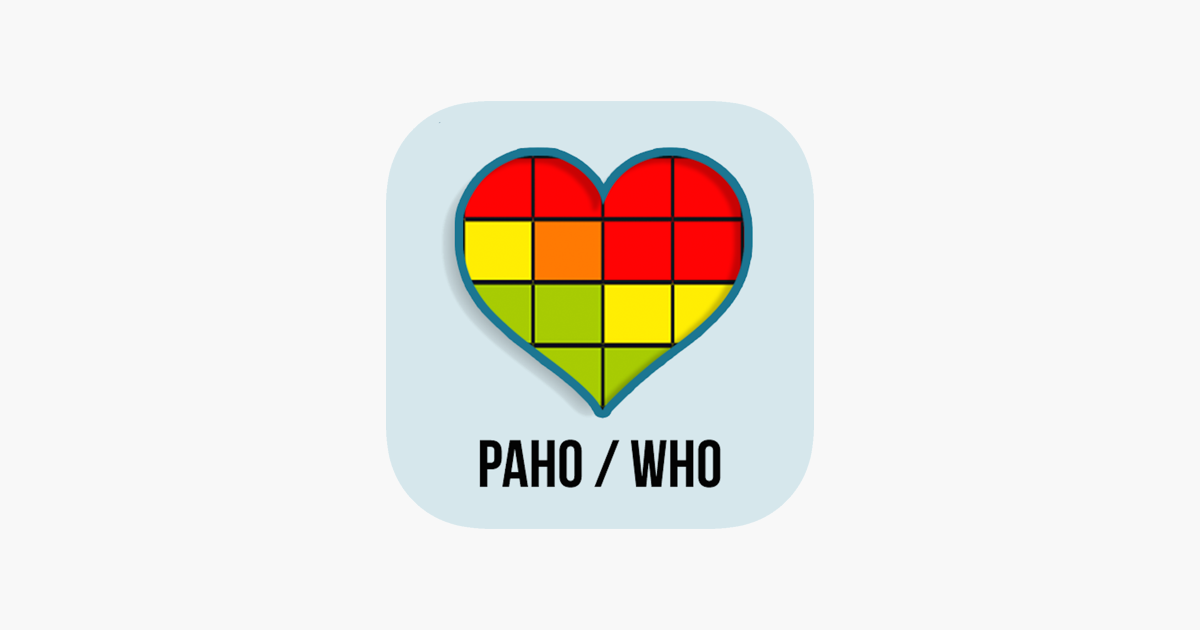 The Pan American Health Organization (PAHO) has joined the commemorations with a call to work together to find solutions that will ensure that all people in the Caribbean and elsewhere have access to quality health services, without having to endure financial hardship.

PAHO said about one third of the population of the Region of the Americas, including the Caribbean, lacks access to comprehensive health services.

This is due to several barriers, including geographical, financial and institutional factors, as well as stigma and discrimination, and the “fragmentation and segmentation of health systems and services all hinder or exclude people from accessing care in the region.”

“The countries of the Region are committed to ensuring health for all people and know that building health services that are based on primary health care remains fundamental to advancing universal health,” said Dr. James Fitzgerald, director of the Department of Health Systems and Services at PAHO, in commemorating for International Universal Health Coverage Day 2018.

He also stressed the importance of human resources in achieving health for all.

In 2015, world leaders committed to achieving the goal of universal health coverage by 2030, “something that will require the implementation of strong, equitable and comprehensive health systems, based on primary health care, in all countries.”

In 2014, the countries of the region renewed their commitment to universal access to health and universal health coverage when they approved a resolution on the issue.

PAHO said they emphasized that health coverage alone was not enough to solve fundamental health problems and persistent inequities in the region.

They highlighted that it was also necessary to ensure access to comprehensive, quality health services, as well as to programs and interventions that address the social determinants of health, according to PAHO.

In order to contribute to dialogue and collective action, PAHO said it launched the Regional Universal Health Forum in the 21st century: 40 years of Alma-Ata, last December in Ecuador.

This forum included representatives of government, academia, civil society and experts from about 30 countries and territories in the region.

It also created a high-level commission that works on the preparation of an overview of the situation and recommendations that will guide countries of the Americas of the steps they should follow in order to achieve the goal by 2030.

During last week’s commemoration in Washington, Néstor Méndez, Assistant Secretary General of the Organization of American States (OAS) and co-chair of the High-Level Commission, announced that the final report of the commission will be presented in April 2019.

Méndez, claimed that “in this new world impetus” to achieve universal health without leaving anyone behind, “it is not enough to declare ourselves committed.

“We have to put the principles of Alma Ata into practice,” Méndez said. “Our people deserve it.”

In turn, Toni Reis, president of Dignity Group, a Brazilian non-governmental organization (NGO) that defends the rights of LGBT people, urged governments to put the principles of the Universal Declaration of Human Rights and the Declarations of both Alma-Ata and Astana into practice, according to PAHO.

Reis also said that “health depends on all sectors, and the community is part of the solution,” stressing the importance of “empathy and the humanization of health services that treat people, not diseases, as this will ensure that people return to the health center.”