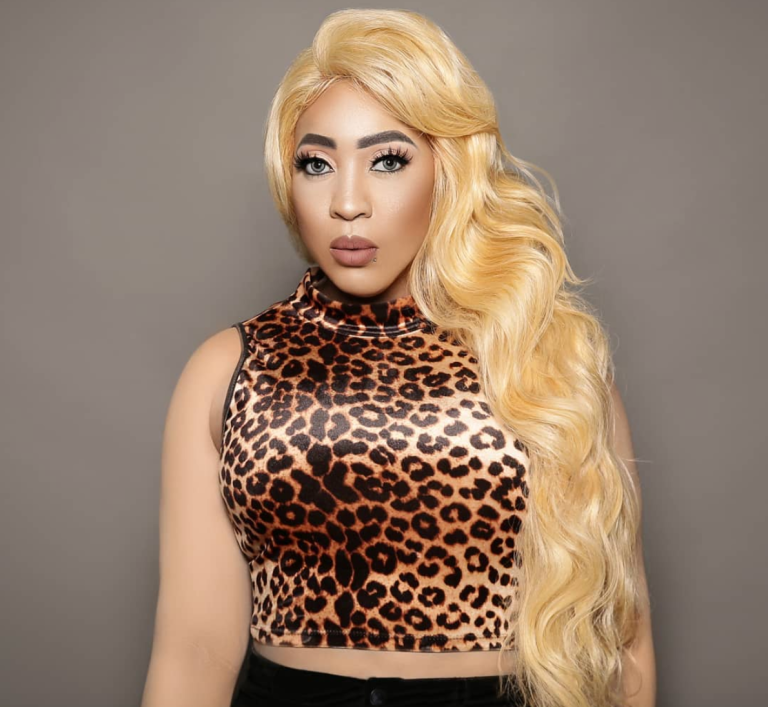 A report by Kate Chappell for The Washington Post.

Alabaster skin, hazel eyes and blond hair are not uncommon features for a pop star. But when Jamaican dance hall artist Spice adopted that look for a recent music video, it stunned her fans and her country.

Spice, who has dark skin and brown eyes, posted a photo on Instagram last week that unexpectedly showed her with light skin, lighter eyes and long blond hair. “Nothing wrong with a fresh start,” she wrote — but many fans disagreed. Negative comments piled up on the post, and some fans said the artist had “bleached” her skin and altered her appearance to meet Eurocentric beauty standards. Others called it a publicity stunt.

It turned out that the transformation was a temporary one for a new song titled “Black Hypocrisy,” which was released Oct. 23. The video for the song features Spice appearing in her new look and criticizing people of African descent who look down on those with darker skin.

The video has garnered more than 1 million views and become the top video on YouTube in Jamaica. It also brought the taboo subject of colorism into the open.

“In Jamaica, because of the historical baggage around ideals of beauty prescribed from the European perspective, shades of brown and shades of black” are not seen as beautiful as lighter shades, said Sonjah Stanley Niaah, a senior lecturer at the University of the West Indies. “It goes back to the days when slaves were sold on the auction block,” she said. “The color of the skin was important.”

Conversely, those with dark skin say they face discrimination — the darker the skin, the worse the treatment. Spice, whose real name is Grace Hamilton, said she has endured such discrimination and wanted to call it out in her music. In the song and video, Spice appears with tears streaming down her face as she details being called “black and shine and dirty.”

“What I was trying to achieve with the song and the video was to bring awareness to colorism,” Hamilton said in an interview with The Washington Post. “I am using myself as an example of what people from the black community are causing these young girls to do,” she added, referring to the practice of bleaching, in which people apply chemicals to their skin to lighten its color. “I am deliberately showing them that when you discriminate them by the complexion, this is why there are so many women in Jamaica that are bleaching because society will make them feel that they will look better that way.”

According to a Jamaican government survey from 2017, about 300,000 people in the country of 2.8 million bleach their skin.

Despite that, public discussion of colorism is not common. The lack of conversation can be attributed to shame, says Nadine Giscombe, 41, a secretary. “You know, it’s embarrassment,” she said. Considering the widespread use of bleaching, she added, the silence shows “a whole lot of hypocrisy.”

While other reggae artists have written songs praising black (i.e., dark-skinned) women, Niaah said Spice is the first artist to use her personal experience to document the situation.

“I think Spice has used a form of dance hall music to make an incisive statement on a nasty issue that we have experienced here in Jamaica,” she said.

Leethan Grandison, 29, who has dark skin and hair that is not straight, said he experienced colorism directly: The CEO of a company told him he was too dark to take the public marketing role for which he had successfully interviewed.

“Honestly, I was taken aback by it,” Grandison says. “I was beyond words.”

Grandison thinks Spice has made a “genius” move with this song and video. “It opens the conversation,” he said. “We don’t necessarily talk about it in the open and say, ‘Yes, colorism exists in Jamaica.’ ”

One thought on “Many Jamaicans bleach their skin, but few people talk about it. A dancehall star wants to change that.”