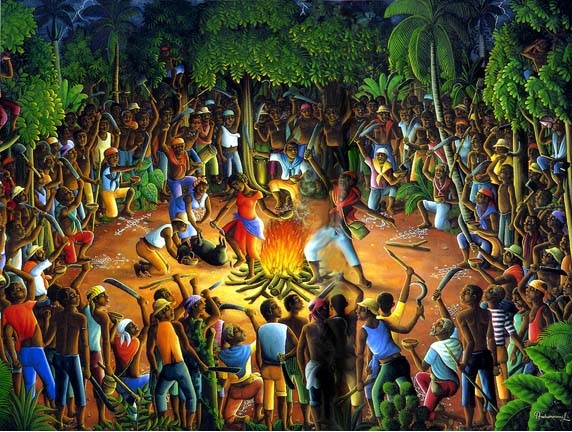 A report by Bert Wilkinson for Caribbean Life.

Saying it wants to update several colonial era statutes, Guyana’s government this week announced plans to remove mandatory fines and jail terms for people attempting suicide, others who practice Voodoo, Obeah or witchcraft as well as charges relating to roguery and vagabondage from local law books among others.

Guyana’s Attorney General Basil Williams said these statutes dating back to British colonialism are no longer relevant today and will be largely scrubbed from the books as part of an exercise to modernize legislation and remove old, lightly enforced or abandoned clauses still available to police and the courts system.

For example, no one will be jailed for practicing Voodoo or Obeah or witchcraft as this has much to do with Africans who came here to work on slave plantations had brought their religion from Africa. Police have not made a single Obeah charge here for decades.

Williams also said that statutes which allow police to criminally charge a person for attempting suicide will be removed as well despite the World Health Organization (WHO) placing Guyana among the top three countries worldwide with the highest per capital suicide rates.

Others on the chopping block include those relating to criminal libel and defamation as well as anyone picked up for roguery and vagabondage relating to disorderly and drunken behavior in public. These all date back to British colonialism that ended with independence in 1966. Most of these charges are usually tried by the lower magistrate’s courts which have powers to impose jail terms of up to five years for various offenses.

Williams said many countries in the Caribbean trade bloc and around the world have removed criminal defamation from law books or have vastly reduced penalties in the wake of intense lobbying from free speech and rights groups.

“In such cases, decriminalizing the behavior and dealing with it outside the criminal law has not resulted in any negative impact on public safety. Other offences may no longer warrant the imposition of a sentence of imprisonment, and may now be dealt with by way of fine or other non-custodial sanctions,” he said.