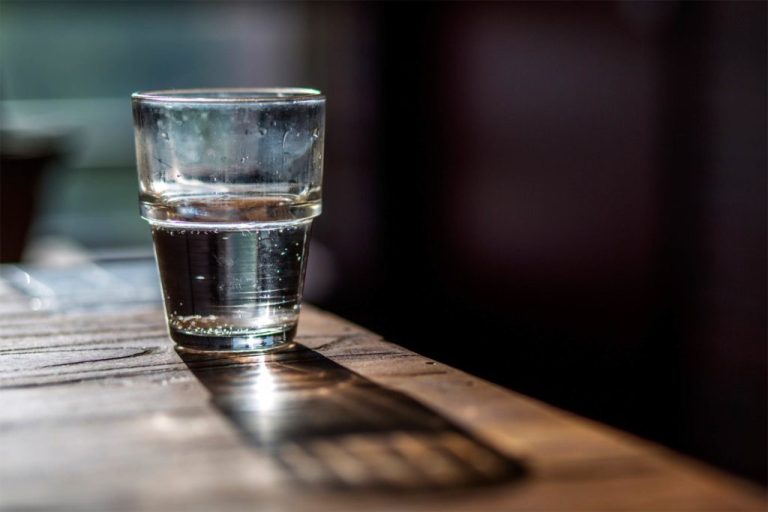 A report from the Philadelphia Tribune.

The price we have to pay for progress! Tourism is the biggest money-maker in the Caribbean economy and we are all grateful that we have tourists clamoring to come to vacation in the islands. But of course, like with anything else, there is a price to pay.

One issue that has come to light is the impact on water in the tourist areas. When there is a drought across the islands, it is the local residents who pay for it. What we mean is, water rationing and water lock-offs can happen at any time of the day in households across the islands, but not so at the hotels that service the hundreds of thousands of tourists. Water is diverted to those areas. If water is diverted from the residents, how does the government expect its people to respond? Climate change is also a factor in this equation.

A Drought Bulletin issued in April 2018 by the Caribbean Drought and Precipitation Monitoring Network showed the water levels in waterways and reservoirs all at record lows, especially in Cuba and Antigua. The report also cited that parts of Haiti and Belize should be regularly monitored because of the possibility of “long-term drought.”

The islands of St. Kitts and Nevis are also on the watch list. Denison Paul, the acting manager of the St. Kitts and Nevis Water Services Department, told reporters there has not been much rainfall and as a result there has not been an increase in the surface water. Paul also said the drought that began in 2015 is now the longest on record. So the concerns that the local residents are feeling have been validated.

Most people in the normal course of a day would not even think about the fact that tourism can negatively impact anything, but according to an article in USA Today: “Tourism makes huge demands on the Caribbean’s water resources that is used for drinking, cooking, washing, swimming pools and air conditioning, reducing the volume of water available to local people. One study found that the average guest in Jamaica uses between 645 and 2,086 liters per night, compared with between 95 and 729 liters per guest per night in the United Kingdom. Several hotels have implemented programs to reduce their water use and make it more efficient. Installing gravity-flush toilets and low-flow shower heads can reduce the amount of water used by guests.”

In addition, as the ecosystem becomes more susceptible to the threats from climate change, the damage caused by tourism will be worsened. The presence of tourism means that there is a drain on resources such as food, energy and water. Ironically, the draw for most visitors to the islands is the back-to-nature aspect of sun, sand and the beach. What a predicament.

Before the dawning of mega-hotel strips and millions of tourists, natives could live off the land. They could fish and grow vegetables like callaloo (greens) on the river banks, even raise a few cows, pigs and goats to supplement their income. Now the rivers are drying up, and there are not enough sustainable jobs. How are the poor people supposed to survive? The governments have to find a way to balance the scales.

People have to be creative in getting through the water restrictions. Having to go back to the old-fashioned way of doing things might not be all that bad. It will certainly give a better appreciation for the modern conveniences that we have or, better yet, help us to preserve traditions or old methods that we can use to get through the times when modern technology fails us.

The U.S. government needs to take note of the droughts in the Caribbean and put a water conservation plan in place for the U.S. because the flooding that is happening in many states and the contamination of our waterways will probably lead us to the very same place that the Caribbean region is in right now.