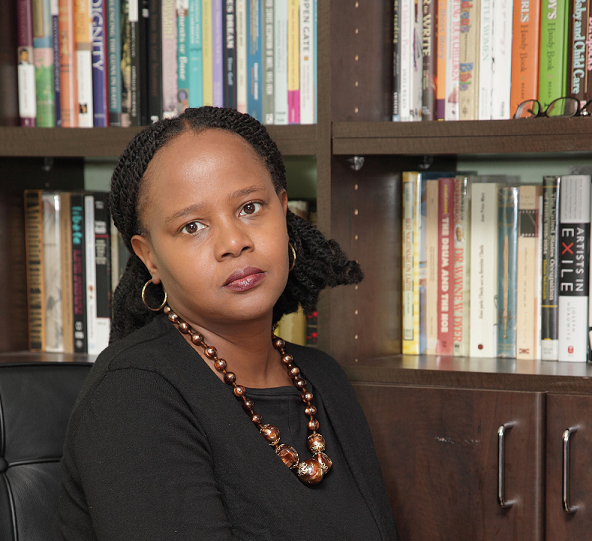 On Archipelagos and Other Imaginaries—Collective Strategies to Inhabit the World is the title of the 11th Creative Time Summit, which takes place on November 1-3, 2018, in various venues in Miami, Florida. This year’s summit includes its inaugural Film Series in Miami-Beach, featuring showings by filmmakers from the Miami-Florida area, the Caribbean, Latin America, and beyond. On Archipelagos and Other Imaginaries is curated by Elvira Dyangani Ose in collaboration with Corina L. Apostol. With a keynote speech by Edwidge Danticat, the lineup of speakers, artists and performers is truly impressive. Check it out at Creative Time!

Description: The 11th Creative Time Summit, an annual convening for thinkers, dreamers, and doers working at the intersection of art and politics will be held in Miami for the first time this November 1-3, 2018. Titled On Archipelagos and Other Imaginaries—Collective Strategies to Inhabit the World, it takes coalition as a central theme, and utilizes the archipelago as a framework to delve into Miami’s historical connection to the Caribbean and, by extension, to Latin America and the entire world. The topics under discussion will range from immigration and borders to climate realities, notions of intersectional justice, gentrification, tourism as an enabler for neocolonialism, and the roles art and activism can play in all these pressing issues.

The Summit will be made up of four thematic sections: “Facing climate realities, reimagining a green future,” “Toward an intersectional justice,” “Resisting displacement and violence,” and “On boundaries and a borderless future.”

The Summit will hold its inaugural Film Series in Miami-Beach, featuring showings by filmmakers from the Miami-Florida area, the Caribbean, Latin America, and beyond, highlighting the richness and diversity of independent filmmaking. The selected films broadly engage with the major themes of this year’s Summit, encouraging thoughtful conversations around borders and migration, ecological struggles, gender politics, and economic inequality. [. . .]

The 2018 Creative Time Summit: On Archipelagos and Other Imaginaries: Collective Strategies to Inhabit the World is co-presented with Art in Public Places of the Miami-Dade County Department of Cultural Affairs with leading support from the John S. and James L. Knight Foundation.