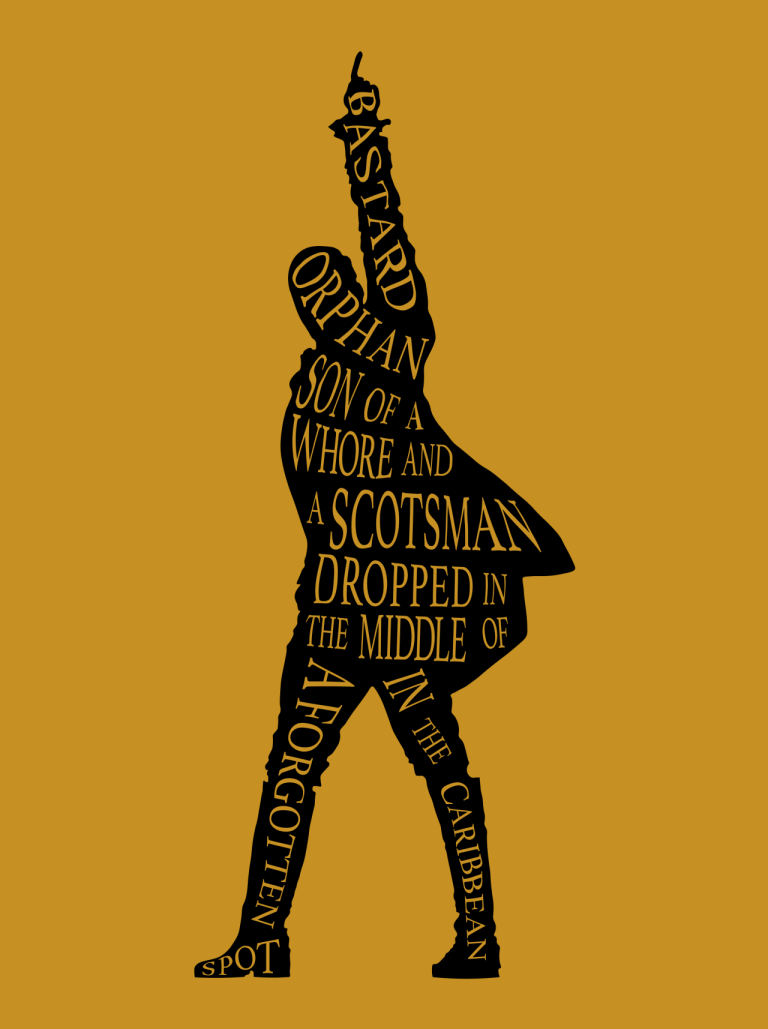 A report by Danielle Wirsansky for Inquisitr.

As the one-year anniversary of Hurricane Maria’s destruction of Puerto Rico looms closer, so too does the opening of the Puerto Rican production of Hamilton, the hit musical currently playing on Broadway, the West End, Chicago, Los Angeles, and a soon-to-open national tour.

Hamilton is opening in Puerto Rico in order to help raise funds and stimulate the economy after a tough and slow recovery for the island. Electricity to the entire island was only restored recently, and more than 3,000 died as a result of the storm. Puerto Ricans have been steadily trying to incentivize tourists to return as they have rebuilt.

The writer, composer, and lyricist (as well as leading man) of the musical is Lin-Manuel Miranda, who is himself Puerto Rican. He has been very vocal about the hardships those on the island were facing and tireless in trying to support them. Quickly after the storm hit and the depth of the devastation was made known, Miranda gathered other artists, many of Puerto Rican descent, and created the song “Almost Like Praying.” All the proceeds raised from the song were donated to hurricane relief for Puerto Rico.

Taking things a step further, Miranda also soon announced that Hamiltonwould be opening for a three-week limited run in Puerto Rico, at the Teatro UPR in San Juan. Additionally, Miranda will be taking on the role of Hamilton himself once more in the Puerto Rican production. Miranda originated the starring role and was even nominated for a Tony for his performance as the titular character, though he has since left the New York production.

Now, it has been announced that more than 10,000 tickets to the production of Hamilton will be released for just $10 a piece for Puerto Ricans, in addition to the very expensive tickets to be sold to tourists eager to see the show, so that islanders can enjoy the performance too.

“All remaining tickets to the January 9, 16, and 23 matinees will be sold to Puerto Rico residents for $10 each as part of a digital lottery,” announced TheaterMania today. “Over 200 tickets to every other performance will be available at that price for island residents who win the digital lottery. Additionally, 1,000 $10 tickets will be made available to college students with a valid ID for the January 9 matinee. Details, policies, and procedures for the digital lottery, and student ticket sales will be provided closer to the engagement.”

Tickets for this production have not yet gone on sale, but you can follow Miranda’s Flamboyan Arts Fund to learn more.