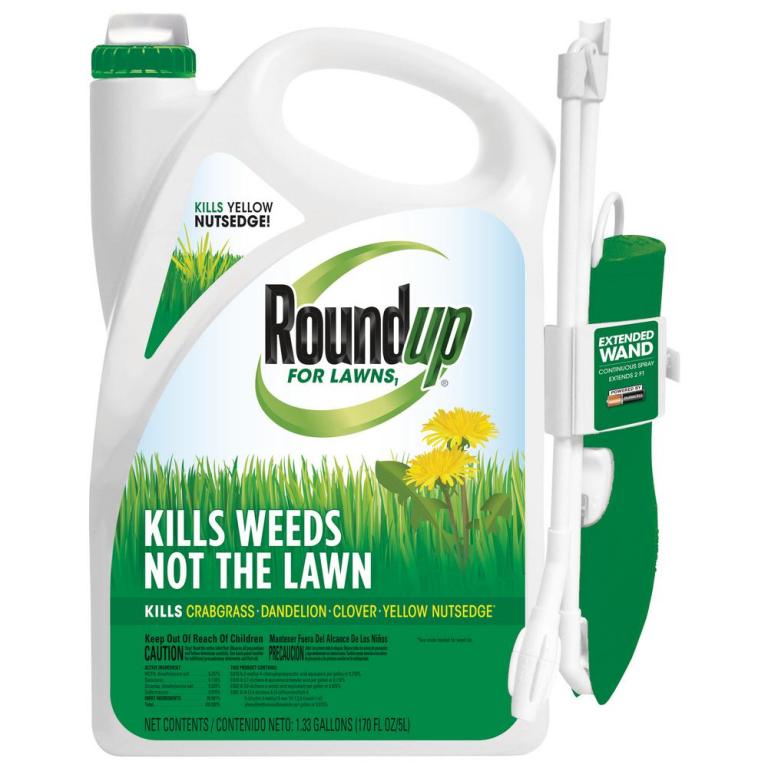 Following a recent verdict against agrochemical giant Monsanto’s herbicide, Roundup, which a jury ruled had it was to blame for the plaintiff’s terminal cancer, Puerto Rican Independence Party (PIP) Sen. Juan Dalmau insisted Tuesday that the Senate vote and pass Senate Bill 130, which he authored and introduced on Jan. 2, 2017, to ban the use glyphosate when weeding any public property.

“Regrettably, the bill, even having a Positive Report from the Committee and after having been brought to the floor for voting, has been shelved…since that time because Senator Luis Berdiel managed to stop its approval process,” the lawmaker said in a written statement.

Monsanto was ordered to pay $289 million in damages to a school maintenance employee after a California jury ruled that he had developed cancer after regularly using Roundup, whose active ingredient is glyphosate.

Dalmau added that the bill to ban glyphosate had been approved by the Senate Environmental Health and Natural Resources Committee.

“The arguments that led to the overwhelming decision of the Court against Monsanto, cite the same data that we included in our bill on the scientific position of the International Agency for Research on Cancer, a French entity ascribed to the World Health Organization, which classified glyphosate in 2015 as ‘probably carcinogenic to humans.’ There is no doubt glyphosate is dangerous and spraying it on our roads and schools must stop,” Dalmau said.

He urged Sen. Carlos Rodríguez, the chairman of the Environmental Health Committee, to “re-submit the Positive Report to a vote so senators can approve this bill to prevent glyphosate from continuing to kill our people with cancer.”