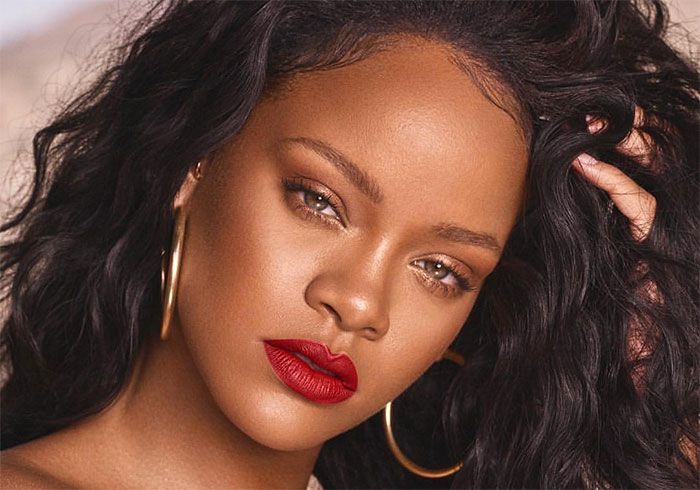 Our thanks to Peter Jordens for bringing this statement to our attention.

Barbadian international singing sensation Rihanna will not be receiving an honorary doctorate as previously announced by the UWI Open Campus.

The University of the West Indies Cave Hill Campus issued a statement this week indicating that Rihanna will not receive the award this year.

Below is the full statement.

The University of the West Indies, Cave Hill campus  wishes to clarify recent public statements indicating that international singer Robyn “Rihanna” Fenty will be the recipient of an honorary doctorate at its 2018 graduation ceremony.

While Ms Fenty was among a list of eligible candidates approved for receiving the university’s highest honour, her management conveyed that she was unable to commit to receiving the honorary degree this year because of scheduling commitments. This information was communicated to The University of the West Indies several weeks ago and management at The UWI Cave Hill campus, where the award would have been conferred, was aware of Ms Fenty’s inability to accept the award on this occasion.

At The UWI’s Annual Business Meeting of Council on April 27th, 2018, 21 persons were approved to be awarded honorary degrees for the University’s 2018 ceremonies. This is subject to these persons’ willingness to accept, and their being able to be present at the respective Graduation Ceremonies at each of The UWI’s four campuses. The confirmed list of Honorary Graduands is now 17 based on the responses from these two criteria.