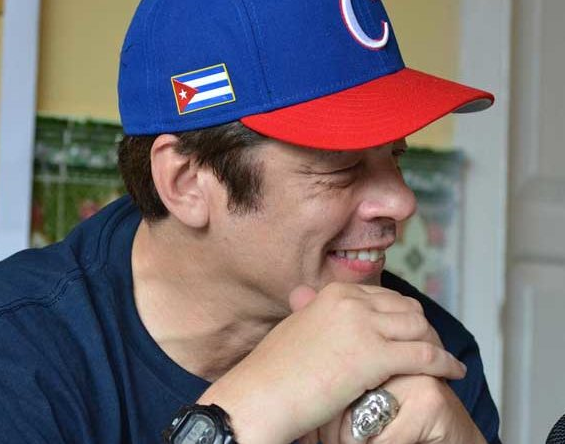 Puerto Rican actor Benicio del Toro will be a special guest at the fourteenth edition of the Gibara International Film Festival [Festival Internacional de Cine de Gibara], according to the festival’s president Jorge Perugorría. The festival will take place at Villa Blanca, Holguín, Cuba, on July 1-7, 2018.

In a meeting with the press, Perugorría announced the presence of the notable artist [Benicio del Toro] among other international guests that will arrive at Villa Blanca, located on the north coast of the province of Holguín.

He also reiterated the honor of opening the event with the participation of Cuban singer-songwriter Silvio Rodríguez and emblematic groups from the island’s musical scene. “One of the highlights of the festival will be the musicians, we are very happy about to present Silvio, but we will not give details about the other guests,” said the Cuban actor, well-known for his leading role in the 1994 film Fresa y Chocolate.

He also highlighted the quality, variety and quantity of works proposed for the contest, a figure well above the previous festival, despite the short time for which the call allowed. “We are happy because we have made the festival grow, that was our main goal and we can see it in the quality of the films, both fiction and documentaries,” he added. “Cuban cinema will be present with the feature film Sergio y Serguei by Daranas, a film of great quality that fills us with pride,” he said.

He also referred to the work done, through the cultural aggregates of several embassies in Cuba, to have more presence of African and Asian cinema, and to raise the interactive spirit of the festival.

“We have to promote it because that is how we would define the international character of the cinematographic event in Gibareña, differentiating it from other events such as the International Festival of Latin American Cinema,” he added.

The director and documentary filmmaker also highlighted the confluence of cinema and music with other manifestations such as visual arts, and the realization of theoretical events that will be central to the festival.

He also commented on the importance of the communicative campaign to reach a broader public, although he assured that with the change of name (formerly, Festival de Cine Pobre), it achieved a greater international reach.

Unlike previous years, the festival will be held from July 1 to July 7, and will not have a guest country, and it will be dedicated to the family, especially children and teenagers.