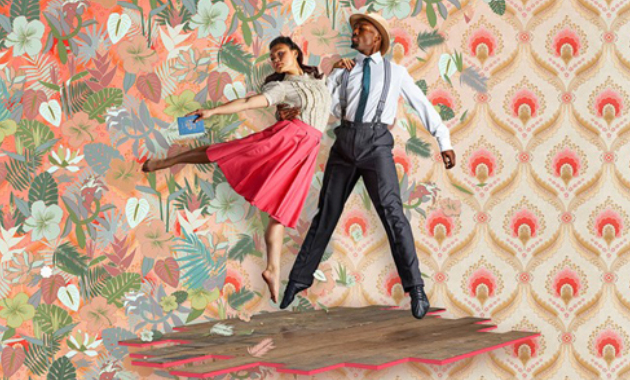 A report from Jamaicans.com.

The stories of the Windrush generation are the focus of an event hosted by Midlands Arts Center Birmingham, a facility known locally as the MAC. The event, “Beyond Windrush,” will open on May 4 and run until July 9, 2018, and present a major celebration of art, photography, dance, music, debate, and “even some rum.” It will mark the 70th anniversary of the journey made by almost 500 individuals from the Caribbean to London in 1948 on the ship SS Empire Windrush.

The program at the MAC is meant to highlight the experience and impact of migration via commissioned artworks by local and international artists. Photography will form a major portion of the program and will include works by Andrew Jackson, Vanley Burke, and the late Jamaican Raphael Albert, who was based in London. In Jackson’s exhibition “From A Small Island,” he explores the psychological impact of migration on the first, second and third generations of Jamaican immigrants. He was inspired by the experiences of his parents to address the political landscape of Britain over the past 60 years.

Jamaican-born Burke has taken photographs since he received a camera from his mother at age 13. When he moved to the UK as a teenager, he began to document the black community and lifestyle in British cities. His photos of Birmingham street protests illustrate what it meant to grow up in the city. Raphael Albert, who died in 2009, spent almost 50 years celebrating the Caribbean communities in the London area, photographing local residents and neighbours. According to actor and MAC supporter Adrian Lester, who was born in Birmingham and has appeared in the BBC One crime drama “Hustle” and in “Primary Colors” with John Travolta and Emma Thompson, said “Beyond Windrush” celebrates the people who traveled to the “mother country” to begin new lives without knowing how hard they would need to fight for acceptance there.