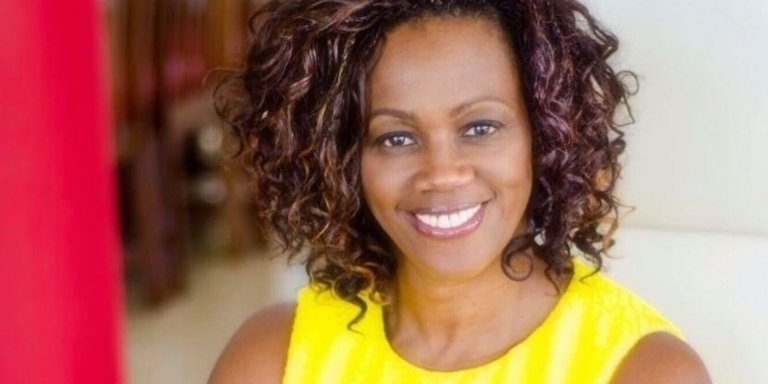 A report by Julianne Escobedo Shepherd for Jezebel.

Epsy Campbell Barr—a left-leaning feminist economist, author, and cofounder of Costa Rica’s power-to-the-people Citizen’s Action Party—has become the first-ever black woman vice president in the Americas, and Costa Rica’s first Afro-Latina VP. She was chosen in a landslide along with President-elect Carlos Alvarado Quesada, a 38-year-old fellow member of Citizen’s Action Party; they ran on a platform of unity, infrastructure, and reducing inequality. 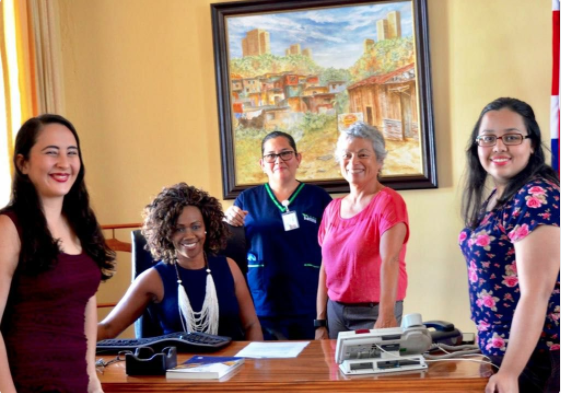 “It will be a responsibility not only to represent people of African descent,” Campbell Barr told CRHoy before the election, “but to represent all women and men in the country, a country that gives us all the same opportunities.” One of Campbell’s campaign points was a desire to reduce the gender pay gap in Costa Rica; she was also formerly the leader of the Center for Women of African Descent, the Alliance of Leaders of African descent in Latin America and the Caribbean, and the Black Parliament of the Americas, and is outspoken about racism and sexism in Costa Rica. Here she is last night with President-elect Alvarado (who has a rather Trudeauian appeal…):

So that’s where I’m moving now, thanks!