Our thanks to Robert Lee for bringing this item to our attention.

The American Academy of Arts and Letters announced today the names of 15 writers who will receive its 2018 awards in literature. The awards will be presented in New York at the Academy’s annual Ceremonial in May. This year’s literature prizes, totaling $185,000, honor both established and emerging writers of fiction, nonfiction, and poetry. The Academy’s 250 members propose candidates, and a rotating committee of writers selects winners. This year’s award committee members were Joy Williams (chairman), Russell Banks, Henri Cole, Amy Hempel, and Anne Tyler. 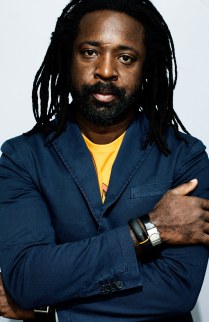 Arts and Letters Awards in Literature

Eight Arts and Letters Awards of $10,000 each honor exceptional accomplishment in literature.