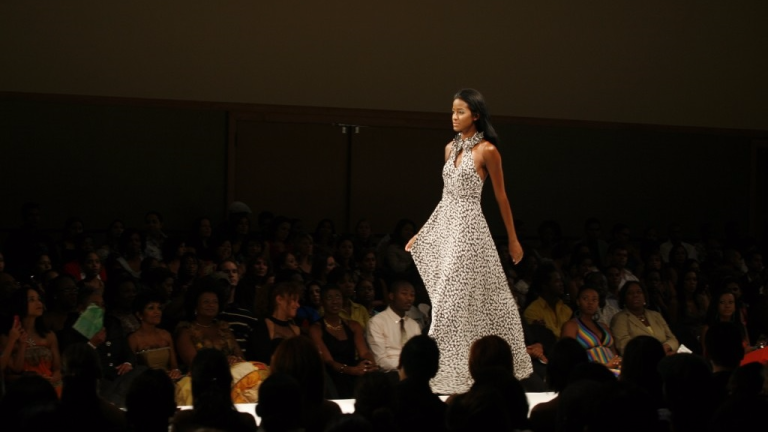 A report from LOOP T&T.

Government said it remains committed to developing local talents and stimulating the local Fashion Industry in congruence with the National Development Strategy, Vision 2030.

The Ministry of Trade and Industry said in a statement that this was demonstrated over the weekend with the support of Prime Minister Dr Keith Rowley and Trade Minister Paula Gopee-Scoon who participated in the local fashion showcase FAME.

The event hosted by FAME Caribbean, a foundation focused on fashion apparel, manufacture, export and entrepreneurship featured both local designers and musicians.

At the launch of the event, Dr Rowley commended the private sector initiative aimed at building a sustainable fashion export industry, engraining a spirit of entrepreneurship and focusing on ongoing training to attain, maintain and possibly surpass global standards in the world of fashion.

He emphasised how critical diversification is to the country’s development.

“The need to diversify is imperative. Priority sectors for economic diversification identified in the Government’s official policy framework and further elaborated in the National Development Strategy 2016-2030, Vision 2030 include the creative industries, of which Fashion is an integral sector.”

“As government continues its diversification thrust, the Creative Industries have been prioritised owing to its tremendous potential for revenue and foreign exchange generation,” the Ministry said.

The Ministry said state agency, CreativeTT has been actively involved in promoting and facilitating the growth of the Creative Industries which encompasses Music, Film and Fashion.