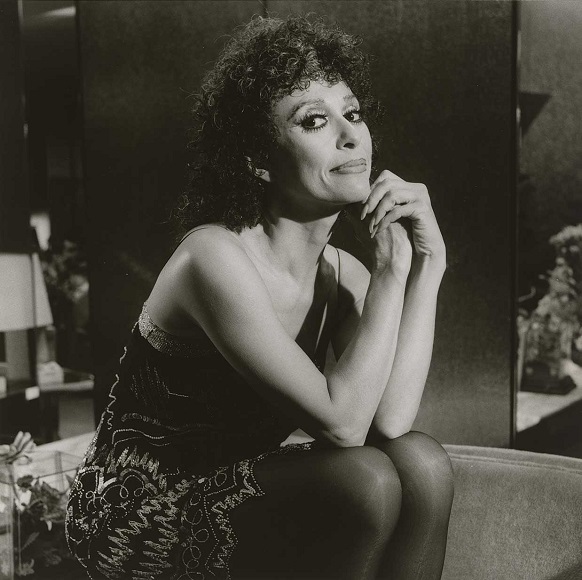 On November 19, 2017, the Portrait Gallery will host its second American Portrait Gala. The event will honor five individuals with the Portrait of a Nation Prize, given for their exemplary achievements and significant contributions to American history and culture. One of the honorees will be boundary-breaking actress Rita Moreno.

In 1961, after a decade of being typecast and fulfilling submissive ethnic roles, Rita Moreno landed the part of Anita in the film adaptation of West Side Story. Having been transplanted as a child from her native Puerto Rico to New York City, Moreno said of her character, “I knew this girl. . . . I’ve been Anita.” She earned an Academy Award for the performance, making her the first Latina to receive an Oscar.

Still a very active voice today, Moreno has broken the mold for Latina performers. She has played an Irish teacher, an Italian widow, and an evangelist, among many other diverse parts. In addition to garnering the entertainment industry’s major awards (an Oscar, a Tony, two Emmys, and a Grammy), she has received a Presidential Medal of Freedom and a Screen Actors Guild Life Achievement Award.

The absence of positive portrayals of Puerto Ricans in the American media led photographer ADÁL to systematically document trailblazers in the arts, science, and community activism.

One thought on “Portrait of a Nation Prize Recipient: Rita Moreno”