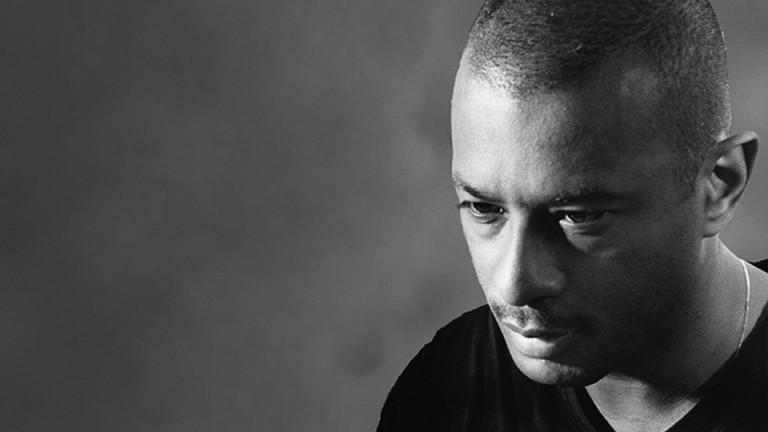 Third biennial uses arts to investigate history through an expansive lens. A report by Stephanie Kulke for Northwestern Now. Our thanks to Peter Jordens for bringing this item to our attention.

A gathering of artists, critics and scholars from South Africa, Germany, England, the Caribbean and the United States convened Oct. 9 to 14 at Northwestern University for the third Black Arts Initiative Biennial Conference.

The assembly was the final of three initial conferences planned by the Black Arts Initiative committee to celebrate the unique contributions of people of African descent to the visual, literary and performing arts. The first conference focused on Chicago, the second on the United States and the final on the black diaspora around the world.

“No less true 400 years ago than four hours ago, it is through expressive culture that blacks in the diaspora have survived the most pernicious forms of oppression. This conference in many ways speaks to that history but also to how we might forge a path forward,” said E. Patrick Johnson, Black Arts Initiative founder and professor of performance studies and chair of the department of African American studies at Northwestern University, as the third biennial BAI Conference got underway.

Northwestern Provost Jonathan Holloway welcomed attendees. “I salute all of you for being here for this important work. … Let’s look at the world with all of its complexity and through a lens that’s expansive and not limited. I’m a historian by training, but I’ve learned that being a historian is not enough. We have to ask questions that an artist would ask, that a sociologist would ask, that a film critic would ask … teaching in new ways for a new future. That’s the hope I have for this gathering. It’s a signpost for possibility.”

The conference keynote was delivered by Homi Bhahba, professor of humanities at Harvard University and one of the world’s foremost scholars on postcolonial theory, cultural change and power. Bhahba set the stage for the conference theme, “Temporalities and Territories.”

Bhahba addressed a wide range of topical themes, springing from his analysis of South African artist William Kentridge’s “More Sweetly Play the Dance,” a film installation that encircles viewers in a multiscreen caravan procession of figures walking across a charcoal-outlined background while a brass band plays.

“Freedom of movement is one of the oldest and most elemental kind of freedom … and movement is at the crux of the (1951) Refugee Convention. … But fleeing across an international boundary is only half the refugee story,” Bhahba said.

Bhahba discussed the imbalance and anxiety that can exist between those holding power and those without, and he took a moment to encourage the audience to be aware of the dangers of the current political climate.

Among the programs offered during the conference was a reading and conversation with award-winning author and playwright Caryl Phillips, professor of English at Yale University. Phillips read from his forthcoming novel, “A View of the Empire at Sunset,” which is being published by Farrar, Straus and Giroux.

The novel explores the lives of people marooned on the shores of the British Empire after the world wars by imagining the life and circumstances of Welsh writer Jean Rhys, who was born in the Caribbean island of Dominica to a seventh-generation Creole family. Appearing white but speaking with a heavy West Indian accent, she experienced a social struggle that plagued her whole life.

“Those who colonize are also unmoored,” Phillips added.

Phillips was interviewed by fellow PEN Hemingway Book Prize and Guggenheim Award winner Chris Abani, Board of Trustees professor of English at Northwestern.

Phillips was born in St. Kitts but was raised in England. “I don’t trust history and I don’t trust the linearity of time,” Phillips said. Referencing the 1980s divide in Britain, he noted there was also a division amongst his history colleagues about the concept of time.

“Time compounded with migration destroys the neat sequence. The treacherous journey [of immigrants] doesn’t unfold as smoothly as it does for someone who can trace their ancestry back to the Pilgrims or the Kings of England,” he said.

This year’s conference was unique in that it made art the centerpiece as opposed to criticism of the art. “It has engaged the community in a way that was beyond my wildest dreams,” Johnson said.

“One of the things this conference has brought to light is the importance of bringing non-academic folks to academic settings to change the discourse about the impact of art in those communities. Another big idea from the conference has been the impact of how Black Arts function outside a U.S. context … but also how it is in conversation with some of the current events happening in the country right now around race.”