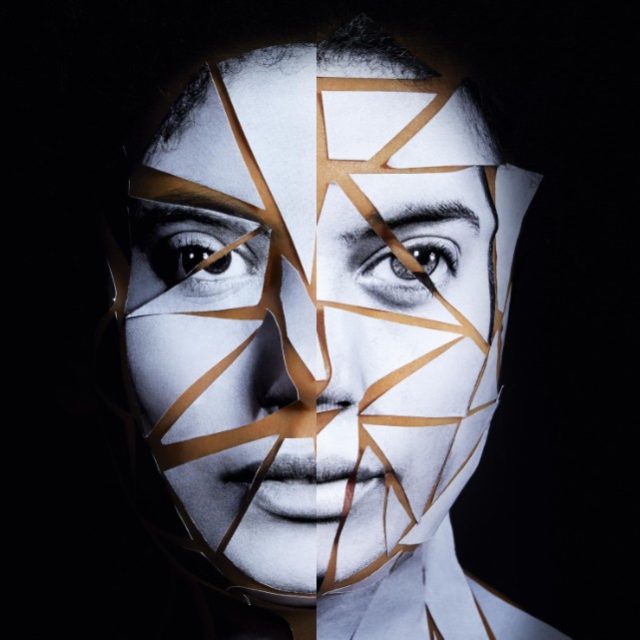 A report by Marjua Estevez for Vibe. Our thanks to Peter Jordens for bringing this item to our attention.

Ibeyi’s eponymous debut album grappled with a heavy past. One that involved familial death, cultural origins and roots.

The French-Cuban globetrotters have since completed a world of milestones, including but not limited to collaborating with the likes of Beyoncé and Alvin Ailey, and landing various esteemed magazine covers.

After releasing lead singles “Away Away” and “Deathless,” Naomi and Lisa-Kaindé Díaz simultaneously drop a third audiovisual (above) and their long-awaited sophomore LP, Ash.

The 12-track record tackles everything from womanhood and spirituality, to activism and racism, while weaving Ibeyi’s unique fusion of contemporary hip-hop and pop electronic, with traditional sounds of Yorùbá.

You can listen or buy the new album now on iTunes.

For more coverage go to

Intersect: Why the Yoruba roots of Ibeyi’s new album ‘Ash’ are a necessary force in Latino culture

Ibeyi: ‘They tried to bury us, but we were seeds’